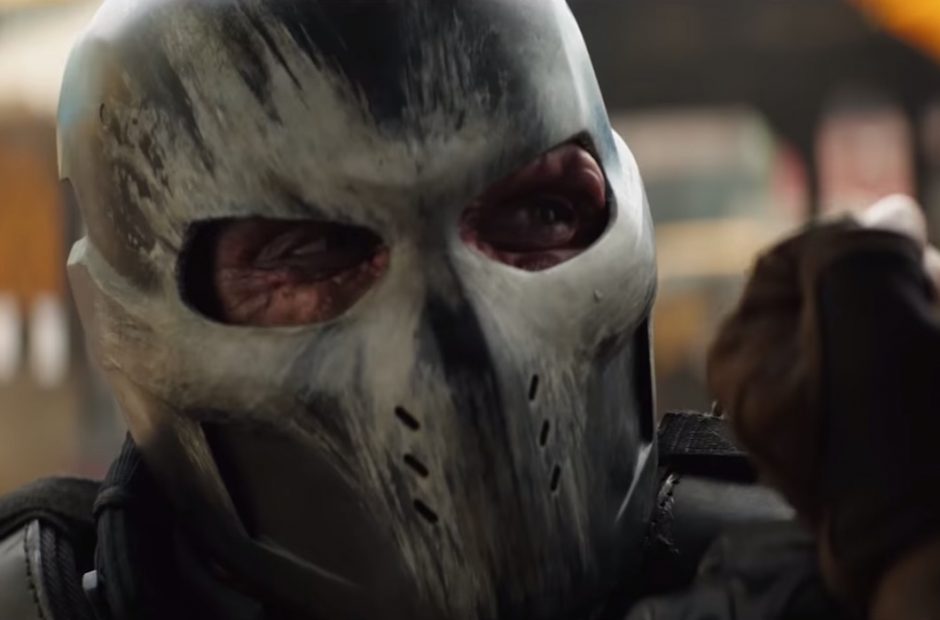 We’re expecting many of the heroes who perished in Avengers: Infinity War to return in Avengers 4. Turns out, it won’t just be heroes who crawl their way back to the big screen.

According to Frank Grillo, Crossbones will make an appearance in Avengers 4. Albeit, in a flashback, and not after the Avengers somehow undo Thanos’ deadly snap.

Grillo revealed the news in an interview with UFC Unfiltered. While Grillo confirmed Crossbones appears in a flashback, he doesn’t provide any further details.

Grillo first showed up in Captain America: The Winter Soldier as Brock Rumlow, the commander of S.H.I.E.L.D.’s counter-terrorist S.T.R.I.K.E. team. He reprised his role in Captain America Civil War, this time as the villain Crossbones.

Hearing that Crossbones will return just further complicates what is already expected to be an action-packed movie. We’ll find out how the flashback unfolds when Avengers 4 hits theaters on May 3, 2019.