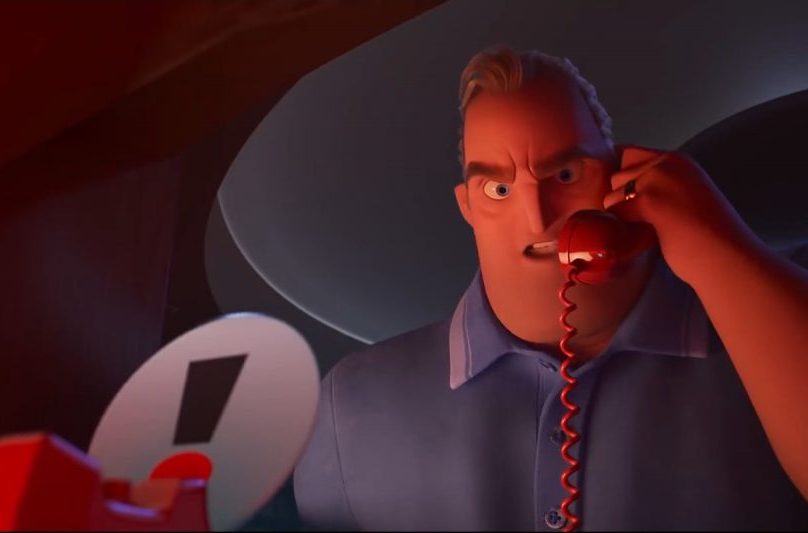 Twenty-five animated films have officially been submitted to the Academy of Motion Picture Arts and Sciences for the Best Animated Feature category for the 91st Academy Awards.

The announcement was made this week by the Academy, though some of the films submitted still need to complete their required Los Angeles qualifying run. If they all do, that means the Academy has a lot of movies to watch to determine the final five nominations and ultimately the winner.

Among the nominations are big-time movies that have already graced the screen, such as Pixar’s Incredibles 2 and Wes Anderson’s Isle of Dogs, while others are set to arrive in theaters in the coming weeks like Ralph Breaks the Internet and Spider-Man: Into the Spider-Verse.

The Academy will announce the five nominations on January 22, 2019, and the Academy Awards will crown the winner on February 24, 2019.