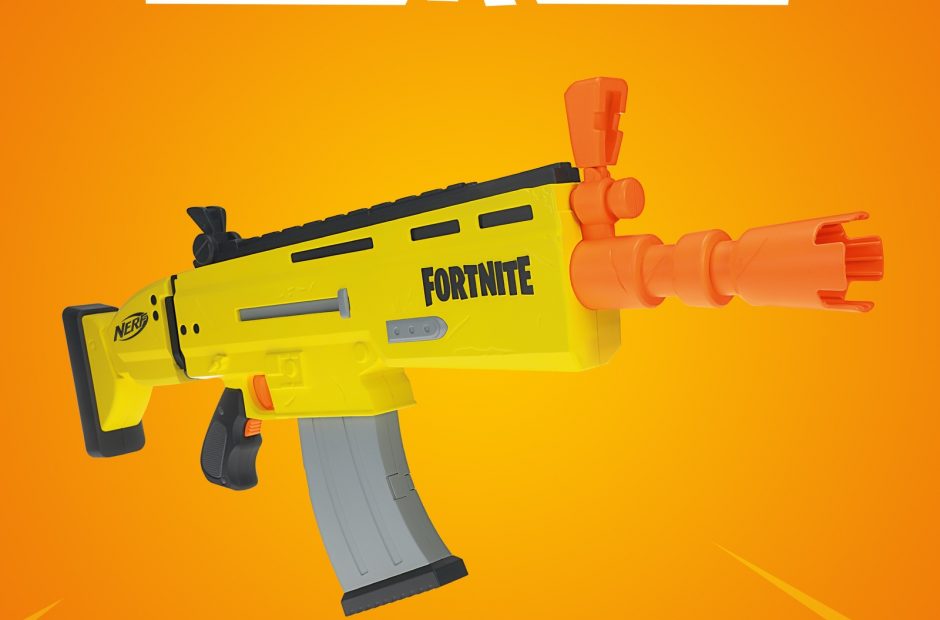 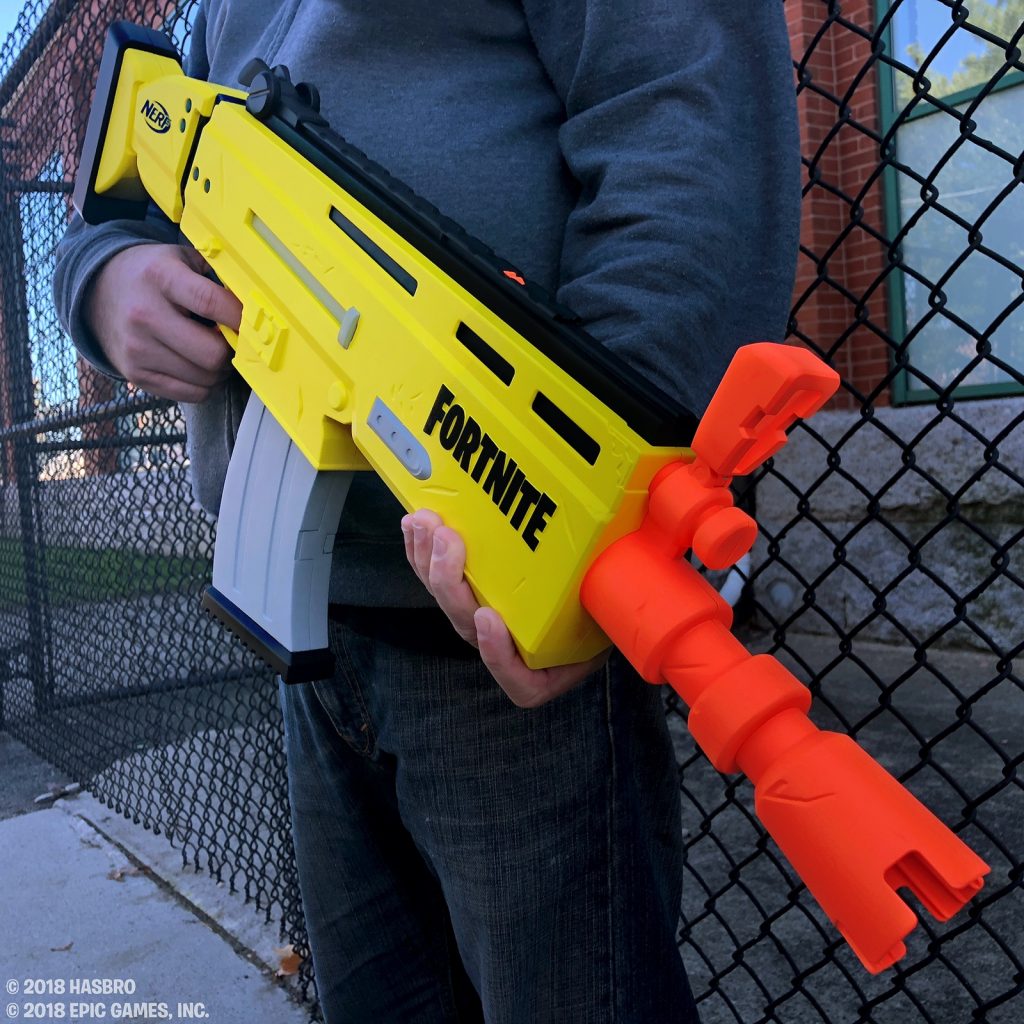 Earlier this year, Epic Games and Hasbro entered into an epic partnership that would see a range of toys be released, including a Monopoly: Fortnite Edition. Now, Hasbro has unveiled a licensed NERF blaster based on the game’s SCAR.

“Inspired by the iconic weapon used in the video game, the blaster will immerse fans into the player-versus-player action of the game, letting them play out the Battle Royale in real world settings,” Hasbro said.

The Fortnite AR-L Blaster features rapid-fire motorized blasting and flip-up sights for maximum precision. The blaster’s clip holds 10 darts, though consumers will get 20 ELITE darts with their purchase. Four AA batteries are required for the blaster to function.

(If you’re not into the whole shooting thing, the blaster still looks awesome.)

Unfortunately, the AR-L Blaster won’t be available until June 1, 2019, which means you won’t be able to find one for the holidays. Once it does release, you can pick one up for $49.

In addition to the AR-L Blaster, McFarlane Toys announced premium collectible figures based on popular Fortnite characters are available for pre-order at GameStop and Think Geek. These same figures will also be available this holiday season at retailers such as Walmart, Best Buy, Amazon, and more.