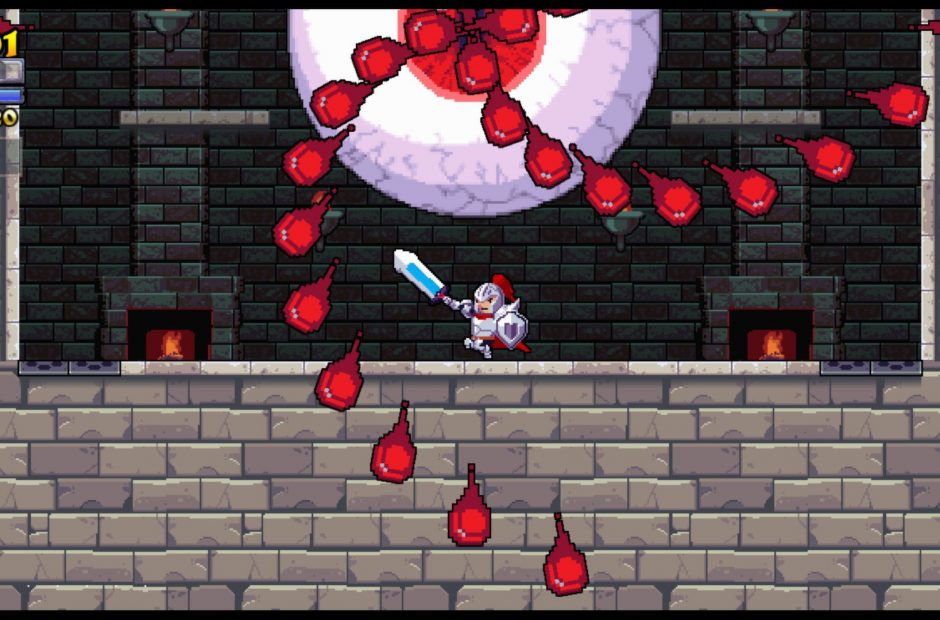 Few things go better together than peanut butter and cheese (try it, it’s good!) than Rogue Legacy and the Nintendo Switch. The indie favorite from Cellar Door Games has long been seen as a natural fit for the Nintendo Switch’s style and portability, and next month, the two will finally be brought together.

Cellar Door Games has confirmed that both of its indie games, Rogue Legacy and its oft-overlooked brawler Full Metal Furies, will be coming to the Nintendo Switch on Nov. 6.

Rogue Legacy tells the story of a family of knights, who over the generations, battle a dark evil that has overtaken their castle. Each generation produces a warrior who invades the castle, looking to take out the dangerous fiends, recollect lost family treasure and heirlooms, and pave a pathway for the success of future generations. Upon death, all traits and advances are left behind for the next generation knight to invade.

The twists are that each generation has its own mutations that change up gameplay… and the castle randomly changes itself each time it’s entered. After enough generations have passed, the family should finally overcome the dreaded nightmare that has taken their home.

It’s very reminiscent of this year’s indie favorite Dead Cells in that Rogue Legacy almost seems like a blueprint for it and any other games that follow. To say that Rogue Legacy created its own indie subgenre of roguelike/Metroidvania games wouldn’t be far from the mark.

As for Full Metal Furies, I haven’t played it yet, so I can’t speak specifically. It looks more like a traditional brawler than anything else with an emphasis on cooperation over fighting mechanics. Those that have played it also praise the storytelling, but those are few and far between as the game failed to break even.

Perhaps the indie allure of the Switch will change that.

Rogue Legacy and Full Metal Furies will launch for the Nintendo Switch on Nov. 6. 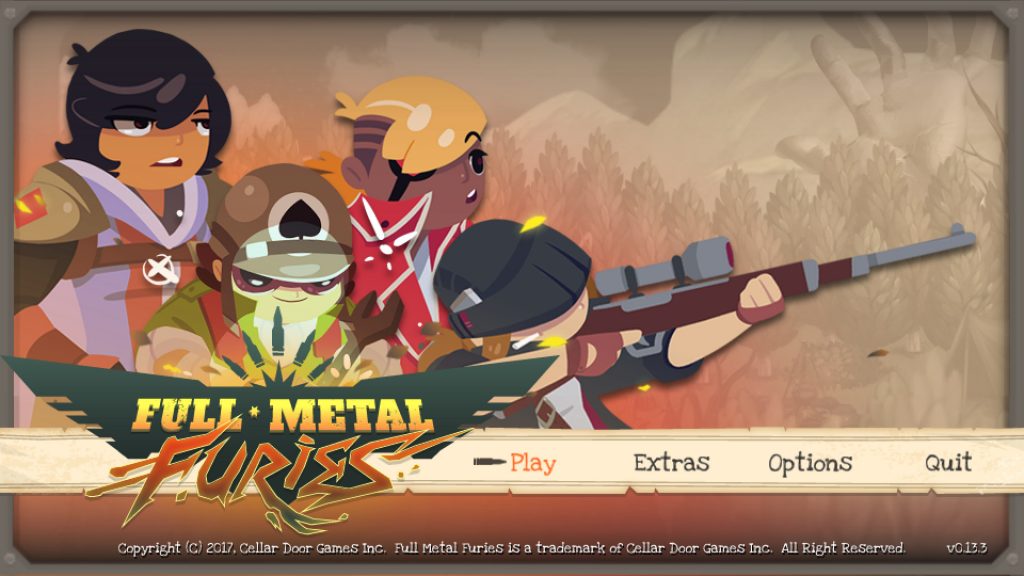