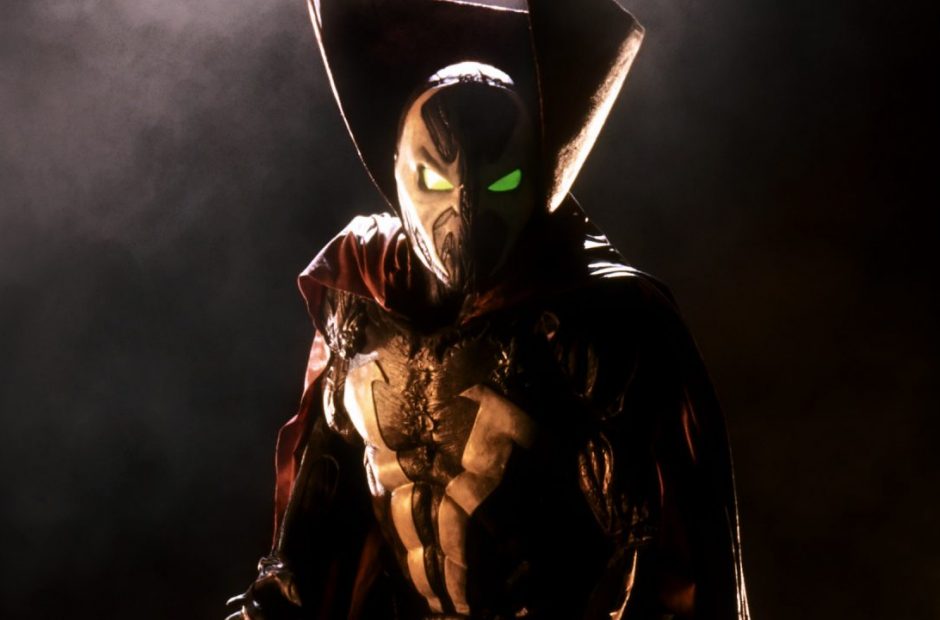 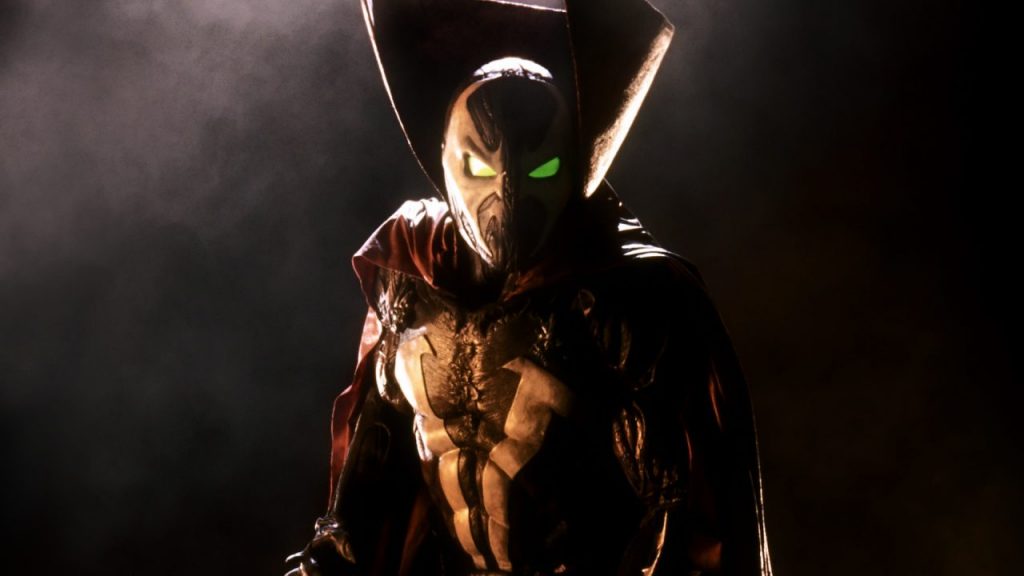 It’s been over 20 years since the original Spawn movie hit theaters and we’re going to have to wait a little longer for the reboot to finally get made.

Todd McFarlane, who is writing and directing the project with Blumhouse Productions, has been the leading force in trying to bring the character back to the big screen. He finally got his wish with production originally set to begin in early 2019 in Toronto, Canada.

Unfortunately, the project has run into issues and is being delayed to June 2019. This guarantees the movie won’t make it into theaters until at least 2020. The reason for the delay is not clear as it had a completed script, which is a common source for movie delays.

It may have to do something with the reported $10 million budget, which is much lower than most movies these days. Then again, Blumhouse specializes in low-budget horror movies that yield maximum profict.

Spawn is slated to follow the same formula as it will have a hard R-rating, giving it the flexibility to explore the character’s darker side.