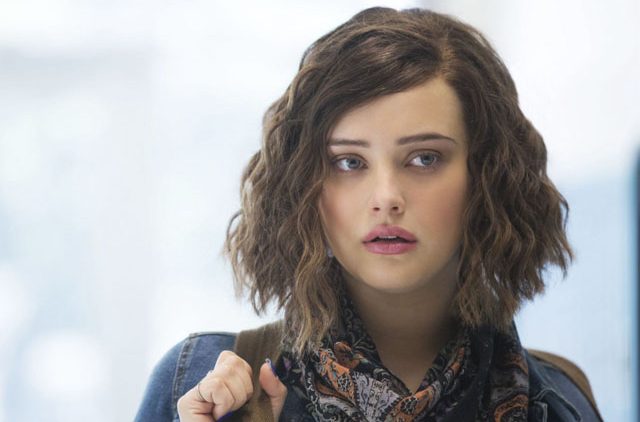 Even at this late date Avengers 4 is adding cast members, and the latest one is a big surprise.

The Wrap is reporting that Katherine Langford of Netflix’s 13 Reasons Why has joined Avengers 4 in a mystery role. It would be easy to write this off as some walk-on role, but seeing how she was the break out star of the Netflix hit. But if she’s a hero we know, or just a prominent civilian is anyone’s guess at this point.

Considering how good she was in 13 Reasons Why, we’d love to see her stick around the MCU for a while.

Langford left the series after season 2 (for super obvious reasons if you’ve seen it), but is set to return to Netflix for it’s King Arther tale, Cursed.

Let the speculation run rampant, we have many months to try to figure this out.