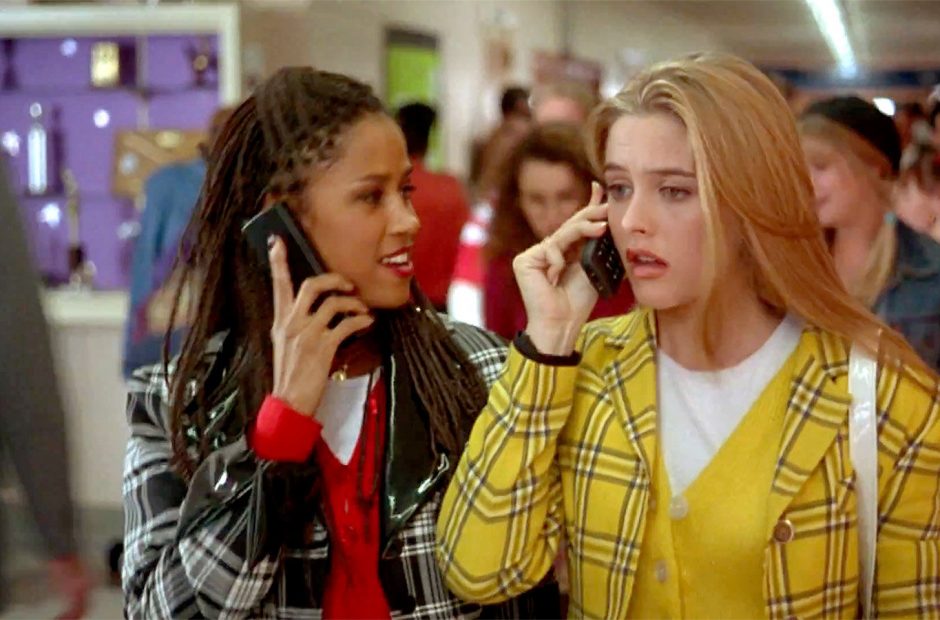 It seems that it’s time to head back to 1995 for a remake of the teen comedy classic, Clueless.

According to The Hollywood Reporter, Paramount Studios is in the process of hiring Marquita Robinson, a story editor on GLOW, to write the script for a remake of Clueless. Tracy Oliver (Girls Trip) is set to serve as the producer on the project.

The project is in the very early stages and there are no details available yet as to a projected release date, stars, or even what the new angle will be on the story.

Clueless was a modern day remake of Jane Austen’s Emma written and directed by Amy Heckerling.

The original film has had amazing staying power and a significant impact on pop culture. An off-Broadway play is making its debut in November with Dove Cameron (Descendants) playing Cher. And, of course, Iggy Azalea recreated the film in her video for her hit song “Fancy.”

It’s clear everything is up for a remake at this point. It’s always hard to recapture what made a comedy work the first time, but we’ll just have to wait and see how this one does.