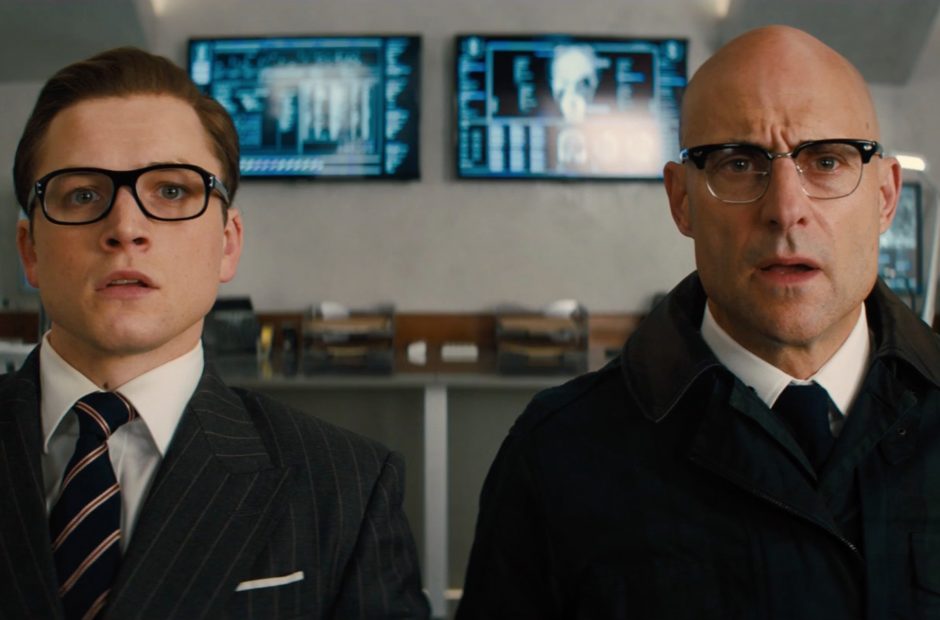 In addition to a third movie in Matthew Vaughan’s Kingsman franchise, a prequel film is also said to be in the works. Now, details provided by That Hashtag Show reveal the movie’s setting and even the cast of characters who will appear.

Kingsman: The Great Game will reportedly be set during World War I and feature some of the most important people in history, including Grigori Rasputin, Gavrilo Princip, Margaretha Zelle, and Herbert Kitchener. The historical figures will tie in with how the Kingman organization was formed.

The report claims that the film will primarily focus on a young man named Conrad, who may be played by Harris Dickinson. Vaughan is also hoping to land Brad Pitt and Rachel Weisz for starring roles, while Ralph Fiennes is also rumored to play Conrad’s father.

Conrad will find himself thrust into the midst of the world of espionage with some of history’s most dangerous spies and assassins.

Vaughan’s first Kingsman movie was a surprise hit, but the sequel stumbled due to its poorly written villains and a feeling of deja vu. While we’re looking forward to the third film in the franchise, it’s the prequel that sounds much more intriguing—and the cast sounds great.

The untitled third Kingsman movie is currently scheduled for a release on November 8, 2019, while a release for the prequel film is unknown.