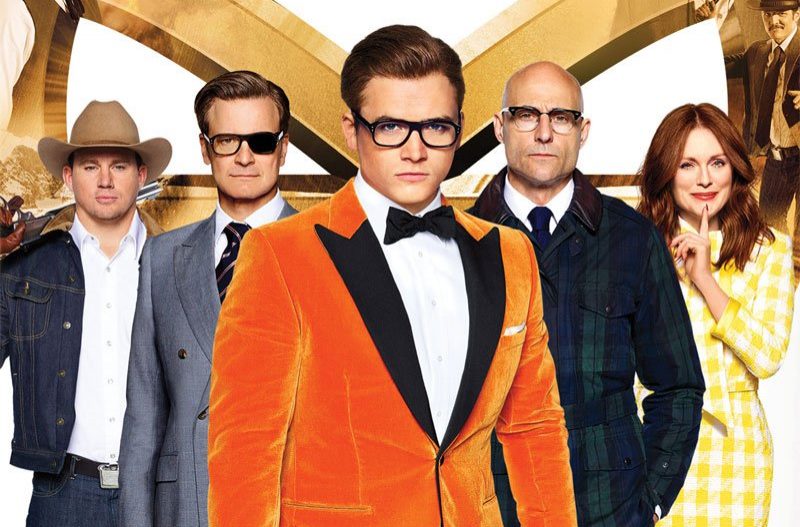 In a surprise move, not only has Fox given the greenlight to a Kingsman 3, but it appears that it will hit movie theaters in 2019. Seeing as 2018 is coming to a close, and so far as we know no work has begun, this feels like a heck of a quick turnaround.

Matthew Vaughn is said to be set to write and direct the final installment of an Eggsy (Taron Egerton) and Harry Hart (Colin Firth) trilogy that began with Kingsman: The Secret Service in 2014. In 2017 we got the second installment, Kingsman: The Golden Circle which was not met with the same critical praise as the original. Despite the reception, the film went on to gross $410.9M globally off of a $104M budget.

Kingsman 3 is now set for a Nov. 8, 2019 release date, but no indication yet on which characters will return. It seems safe to say Eggsy and Harry will both be there, but who knows who else from the first two films will make it.

Past this film, there has been some talk from Vaughn of a prequel film as well as a possible TV series. It sounds as though the Kingsman will be with us for some time to come.