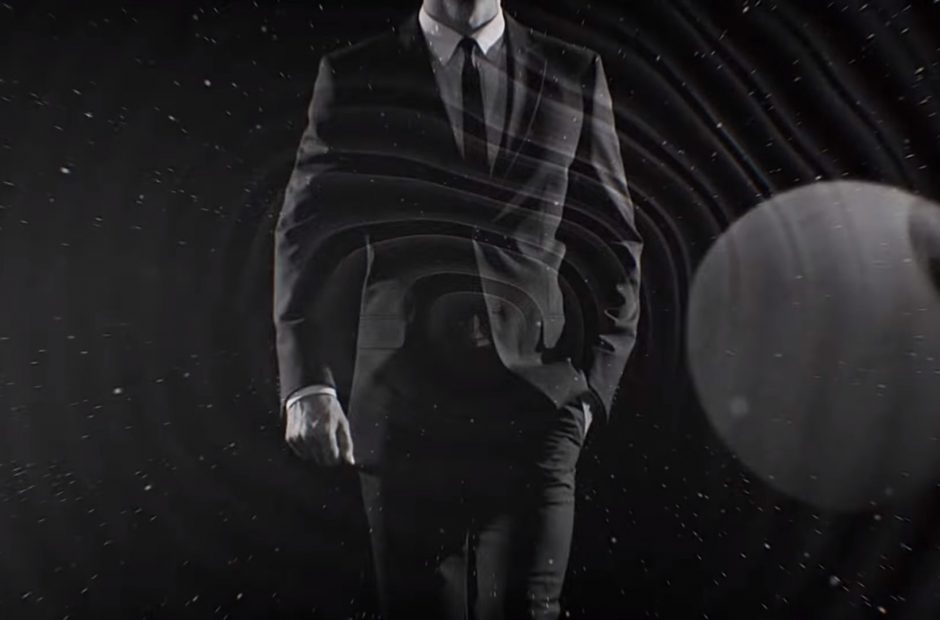 People remember the original Twilight Zone series as much for its creator and host, Rod Serling, as they do for the show’s timeless episodes. Now, CBS has announced that actor and writer Jordan Peele will also act as host in his upcoming reboot of the Twilight Zone series.

“Rod Serling was an uncompromising visionary who not only shed light on social issues of his time, but prophesied issues of ours,” Peele said in an official statement. “I’m honored to carry on his legacy to a new generation of audiences as the gatekeeper of The Twilight Zone.”

Peele had previously shown some hesitation about stepping into the role of host, but it seems he’s made peace with that and will take on the challenge.

Peele acting as host for the show is significant because, like Serling, he’s also the creative force behind the show. His hesitation make sense – Serling’s cultural shoes are going to take some pretty big feet – but the mind behind Get Out and roughly 50% of Key and Peele seems to be more than up to the challenge.

The Twilight Zone is set to hit CBS All Access in 2019.