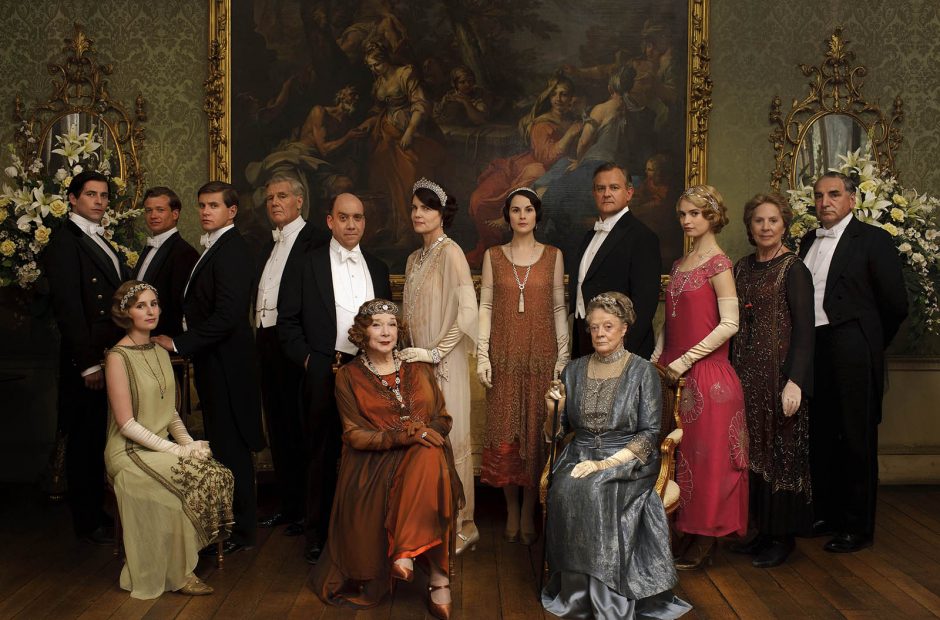 The Downton Abbey movie release date has been set, and depending on where you’re located will determine when you get to see it. Universal Pictures International will hit the foreign markets first on Sept. 13, 2019, and then it will be released by Focus Features in the U.S. on Sept. 20, 2019.

“Since the series ended, fans of ‘Downton’ have long been waiting for the Crawley family’s next chapter,” said Focus chairman Peter Kujawski. “We’re thrilled to join this incredible group of filmmakers, actors and craftspeople, led by Julian Fellowes and Gareth Neame, in bringing back the world of ‘Downton’ to the big screen next September.”

The film has been in production since late August with the principal cast from the television series returning. In addition, a few new faces will show up including Imelda Staunton, Geraldine James, Simon Jones, David Haig, Tuppence Middleton, Kate Phillips, and Stephen Campbell Moore.

We know Happy Hogan will be there to see the film judging by his need to watch it in Iron Man 3.