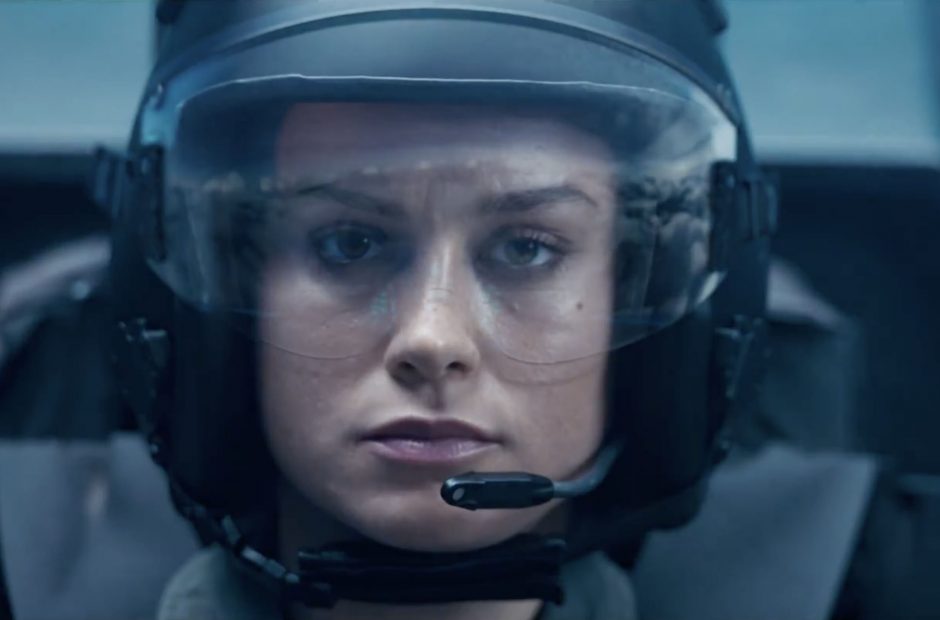 The Marvel Cinematic Universe is 20 movies deep and it has never made a movie that has solely focused on a woman. That is changing in big way in 2019 with Captain Marvel, the mysterious new character that was teased at the end of Avengers: Infinity War.

When the credits rolled at the end of Infinity War, Nick Fury pulled out a pager and sent out a message to an unknown character whilst he wilted into dust. The person he was paging was Captain Marvel, who will be one of the last hopes for the Avengers as they seek to stop Thanos.

We know little about Captain Marvel but the first trailer for the next MCU movies gives us a very good look at the character, headlining the new trailers of the week.

Marvel dropped the first trailer for Captain Marvel this week, taking the wraps off Brie Larson as the newest member of the Avengers. The movie takes place in the ’90s and thus it is filled with a ton of nostalgic call backs like the Blockbuster Video store. Overall, it does a fantastic job of setting up who is going to be the most powerful Avenger.

We’ve seen a teaser trailer of Mary Poppins Returns but now we’re getting the official trailer that lets us know where the wonder nanny has been all this time. She is back to do exactly what she did in the first movie—take care of the Banks children. As always, Emily Blunt is a revelation as Mary Poppins and will take us on a magical journey.

The Girl in the Spider’s Web

Lisbeth Salander is back and this time she is taking on her biggest adversary yet: her own sister. She must go back home where it all began and begin undoing the mess her sister started on her revenge tour.

Illumination Studios’ third trailer for The Grinch continues to give us snippets of his diabolical plan to steal Christmas. That involves him getting into character as Santa Claus by trying to develop a belly, which he does by eating an insane amount of food.

The Haunting of Hill House

Something is not right at Hill House, where five siblings grew up and are now dealing with the ramifications of the experience. The Haunting of Hill House is a new horror series debuting on Netflix on October 12 that sees how the siblings are doing now that they’ve grown up, and to put it bluntly, they’re still pretty messed up.

The newest Ralph Breaks the Internet trailer answers the basic question of what do you do when you need to replace something? You go on the internet, and when the Sugar Rush game breaks down and threatens the existence of Vanellope, the two embark on a crazy journey across the internet to find the part.