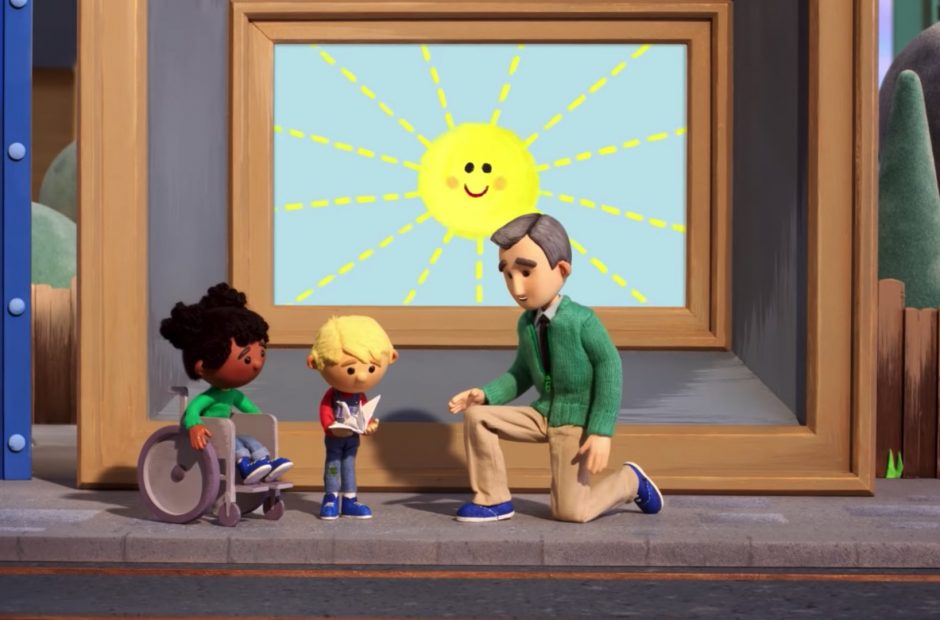 To celebrate the 51st anniversary of Mister Rogers’ Neighborhood, Google has released a doodle that reimagines the show’s delightful and charming opening. If you’re in a sour mood, the short video will provide respite from what ails you.

That’s the magic of Fred Rogers, the celebrated host of Mister Rogers’ Neighborhood, an educational show that celebrated knowledge, diversity, inclusion, and taught young audiences to embrace who they are.

Rather than remix the show’s opening by re-editing live-action footage, Google created a stop-motion animated version that works incredibly well. The show’s ethos has always had an endearing whimsy, and Google’s doodle is such a nice reminder of why Fred Rogers was such a celebrated figure.

If you want to learn more about the doodle, Google has a lovely behind-the-scene blog that shares some early storyboard and character concepts. Now I wish there was an animated Fred. Rogers show. 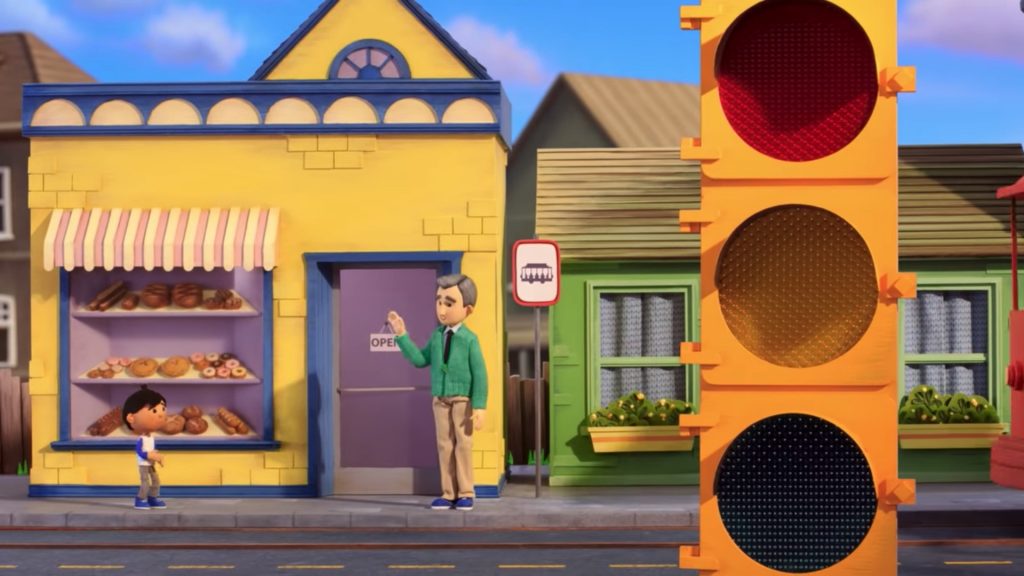