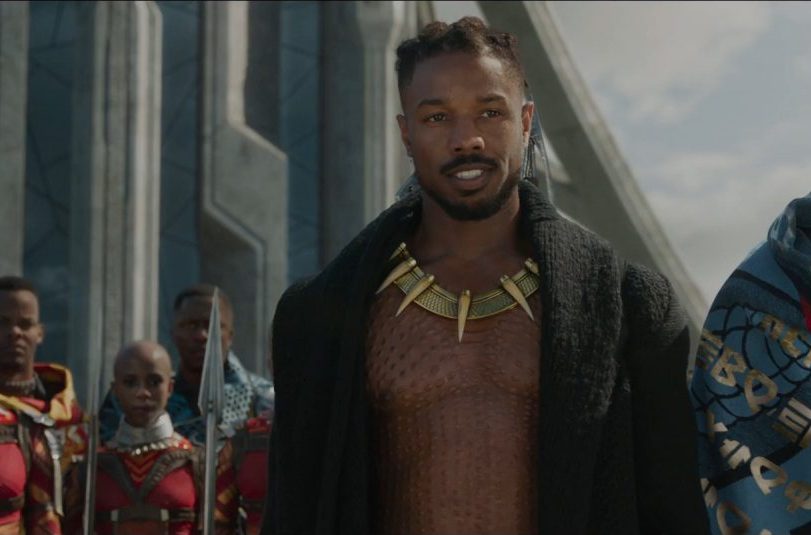 A new Tom Clancy character is making his way onto the big screen.

Paramount Pictures has selected Black Panther actor Michael B. Jordan to bring a new Tom Clancy character to life. According to Variety, Jordan will portray John Clark, the subject of a few books, for two films. The movies will focus on the Clancy books “Rainbow Six” and “Without Remorse.”

In the Clancy books, John Clark, also known as John Terence Kelly, is an ex-Navy Seal who becomes a CIA operative. The character enjoyed a long career, appearing in 17 novels, including the two the movies will be based on.

Most of his appearances were as a secondary character to Jack Ryan, another popular Tom Clancy character that has seen his fair share of big-screen adaptations, with the most recent being Amazon’s Jack Ryan series starring John Krasinski. Now it’s John Clark’s turn to enter the limelight.

Studios have tried to adapt the John Clark character to the big screen for years but nothing seemed to developed until now, bringing aboard one of the most sought after actors in Hollywood. Michael B. Jordan is riding off the record-breaking success of Black Panther and has other strong roles (Creed, Fruitvale Station) to his name.

The report did not reveal when the John Clark movie is expected to arrive in theaters.