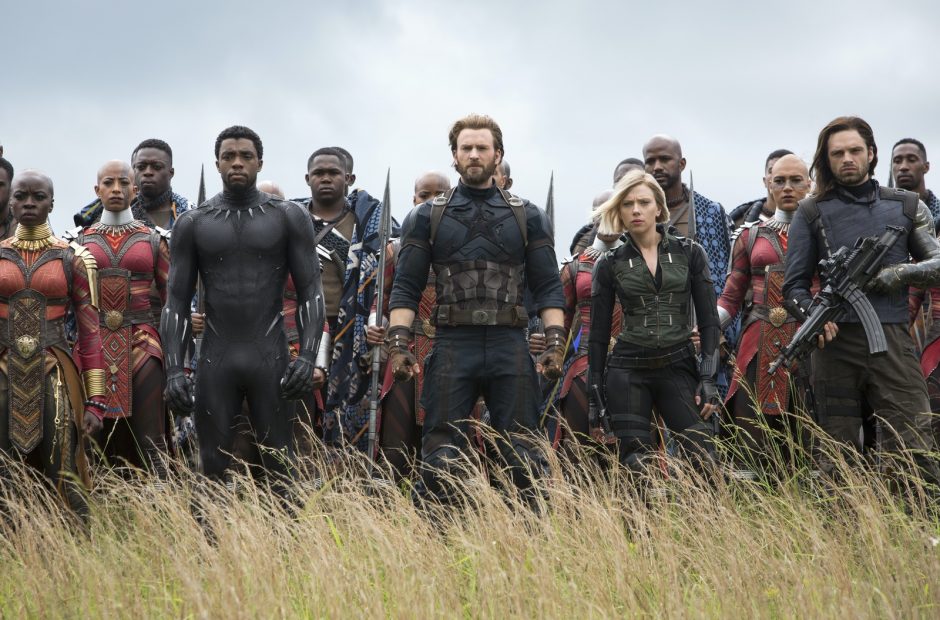 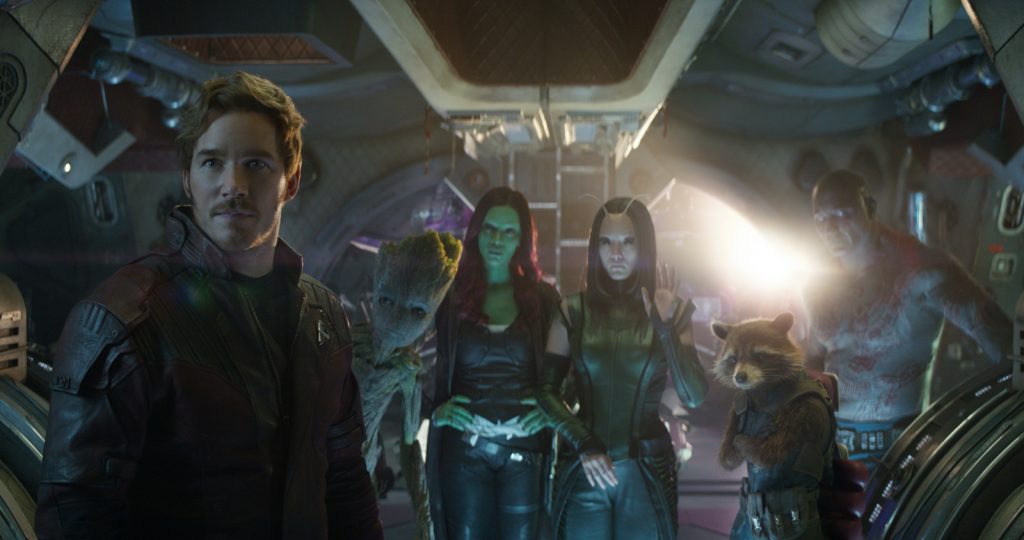 One of the most closely guarded secrets about Avengers 4 has been the movie’s title, but a new behind-the-scenes photo from the directors appears to clue fans in as to what it will be called.

The image was shared on the Twitter account shared by Joe and Anthony Russo, showing one of the brothers sitting in the middle of a set working on his laptop. While the image looks innocuous enough—nothing really stands out—it might feature clues about Avengers 4’s title. Or, at least, that’s what people are hoping.

The frenzy was sparked by a simple caption attached to the photo: Look hard…

The truth is, nowhere do the directors say the image includes possible clues about the Avengers 4’s title. But that seems to be the prevailing theory at the moment, and for good reason.

Before Avengers: Infinity War was released, Marvel consciously kept the title of Avengers 4 a secret, saying it would spoil the movie. The studio then said more information about Avengers 4 would be shared toward the end of 2018. Well, we’re nearing the end of the year, and we still know next to nothing.

As some commenters on the Twitter post have pointed out, the easel and ladder both look like the letter “a”. The very right side of the image also features what appears to be the outline of the letter “e”.

Whatever clues are hiding in the image, you can bet Marvel’s fans will find them. You can see the picture for yourself up above.