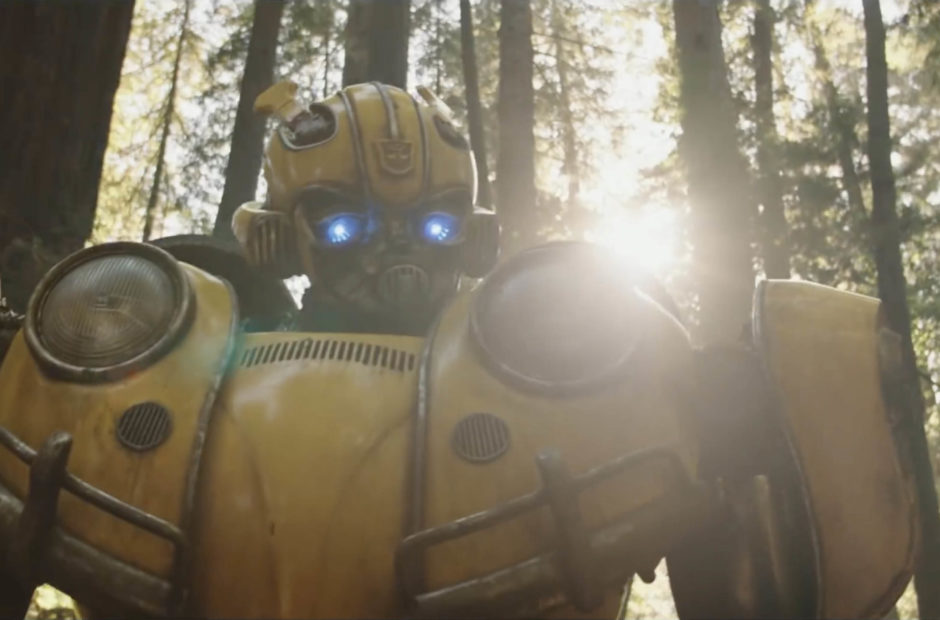 With the acquisition of Entertainment One now complete, it looks as though it’s time to ponder what Hasbro properties are coming to movies and TV.

Last year it was announced that Hasbro was prepping to acquire Entertainment One. The company is best known for being responsible for global-sensation Peppa Pig, and now that the purchase is complete, it’s time for the synergy to kick in.

Pancho Mansfield, eOne’s president of global scripted programming, told Deadline that Hasbro has a “treasure chest” of IP that it is looking at for possible movie and television adaptations. Mansfield stressed it’s “early days,” but it is already looking at properties such as Dungeons & Dragons, G.I. Joe, Power Rangers, Action Man, and Transformers.

“We’re just wrapping our arms around it and we’re excited to begin. We’re going to continue doing what we’re doing and we have this great treasure chest of IP and worlds to bring to life,” said Mansfield. “You know what has a following and then you try to find the right visionary. We’re meeting with all kinds of writers to make sure we have the right approach for whatever the piece is. There are some central brands we will be focused on.”

It’s a difficult position to be in. Almost all of the named properties have had some form of adaptation over the years, and many have something happening now. Finding the gaps they can work within will be a lot of the trick. There does seem to be a severe shortage of animated series, so we suspect that will be where we see a lot of development.