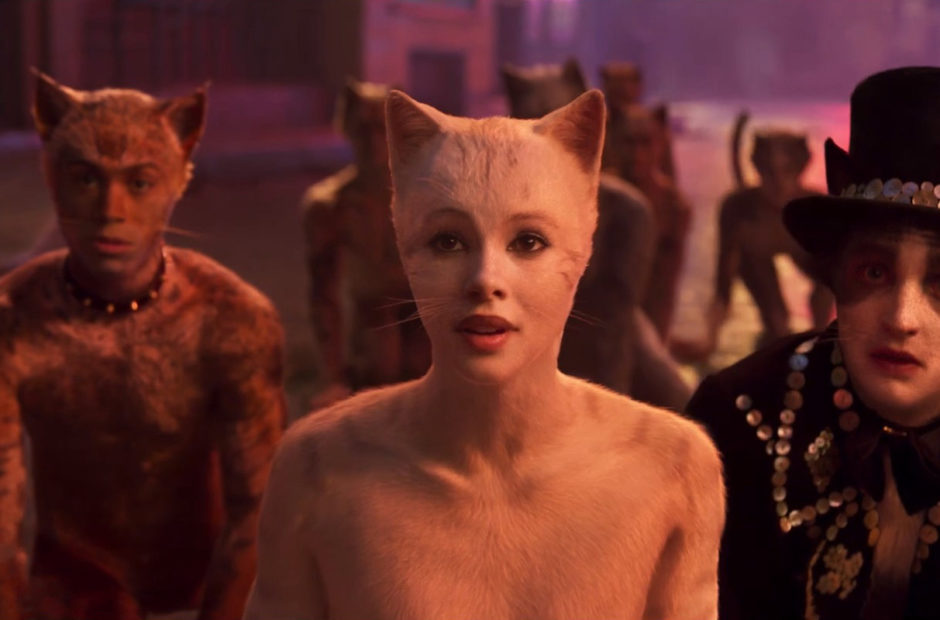 Cats has ended its theatrical run, and it’s time to sit down and study just how badly everything turned out.

From the day it was announced that Cats was becoming a movie, people were hesitant about how this would work. While the Broadway musical has been around for decades, it was clear the film wouldn’t copy the same costumes. Once we saw the first Cats trailer was released, that was when the real horror started. A second trailer updated some of the effects, but work was still being done on the film to the point that updated copies were sent to theaters following its release.

Cats faceplanted upon release, and it didn’t take long for analysts to estimate Universal would lose $100M from the results of the box office receipts. Now, after eight weeks of release, Cats has ended its theatrical run, and it is really ugly.

It feels like this is a film that will be taught in classes in the future as an analysis of what went wrong. Was it the basic concept? Was it the special effects? Was there no one inside of Universal throughout the production process that asked questions about where this was going?

There are a lot of questions to be asked, and who knows if we’ll ever get a definitive answer.