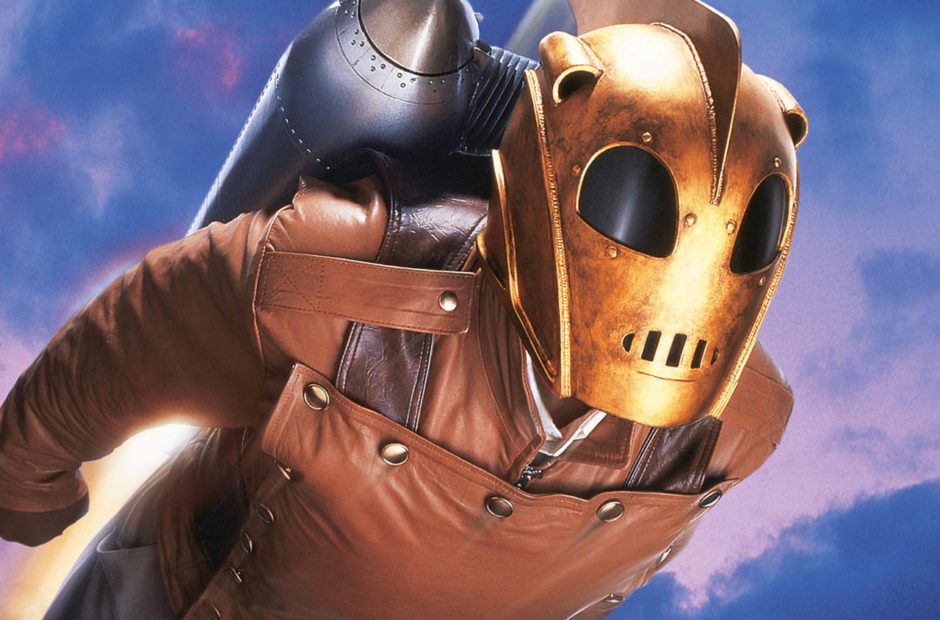 It seems that things may finally be moving forward on a sequel to Disney’s 1991 cult classic, The Rocketeer.

Based on the comic by Dave Gibbons, The Rocketeer was met with lukewarm reviews and box office when it was first released. Over the years it has grown to a cult following with many calls for another movie. Work actually began to move forward in 2016 with Max Winkler and Matt Spicer being tapped to write a film called The Rocketeers.

The Winkler/Spicer take was to be set a few decades after the original with a female African-American pilot trying to stop a female Russian spy from stealing the technology during the Cold War.

Now, the film seems to be back on the move with Azia Squire working on the latest draft of the script. The film is now being set up for a Disney Plus release as opposed to a theatrical run.

As this news moves forward, director JD Dillard (Sleight) threw his hat into the ring unofficially to work on the film.

dear universe, i would like to make a sequel to this movie. https://t.co/WVevj18m3r

Will this be when we finally see a follow-up to this beloved film? It’s beginning to look a bit more likely. 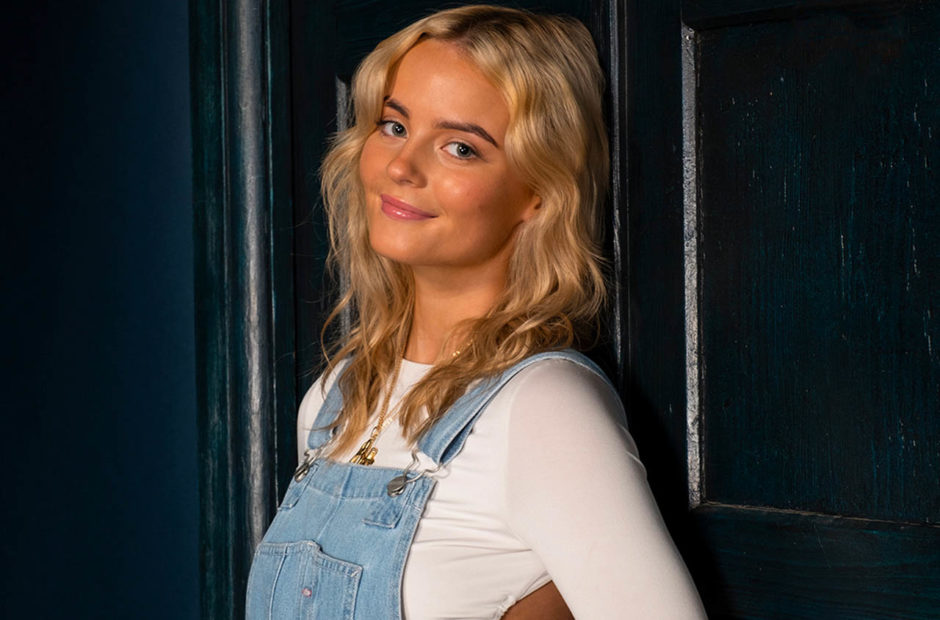