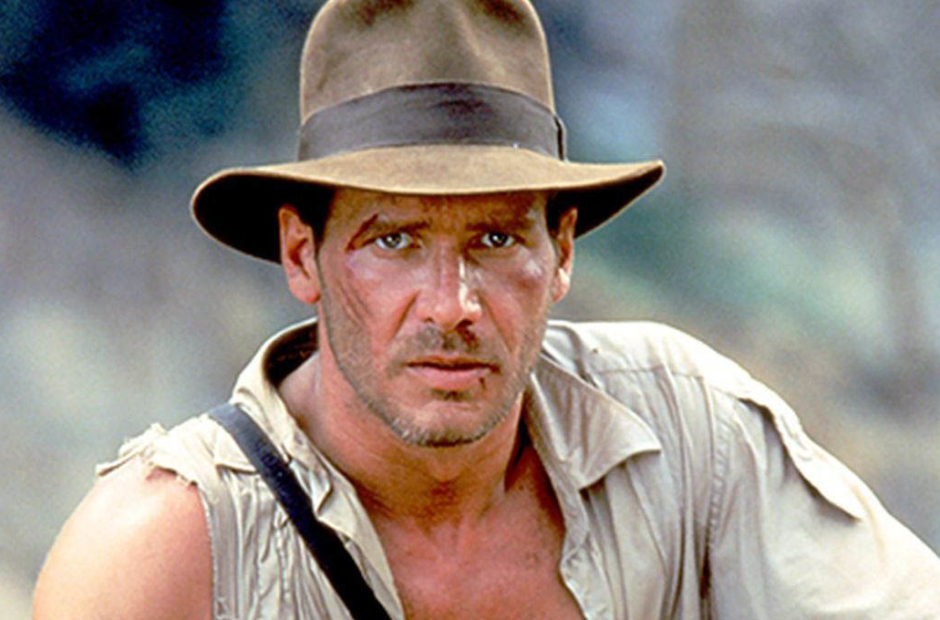 Indiana Jones 5 is still in the works, and it appears that it will indeed be a continuation of the series.

Talks of an Indiana Jones 5 have been in play for some time now. Writers have dropped out, delays have happened, but it still remains in talks.

Lucasfilm president Kathleen Kennedy was at the BAFTA Awards on Sunday, and was asked by the BBC what the status of the film is.

“We’re working away, getting the script where we want it to be and then we’ll be ready to go. Harrison Ford will be involved… It’s not a reboot. It’s a continuation.” She went on to add that Ford “can’t wait” to get started on the movie.

The last film in the series – Indiana Jones and the Kingdom of the Crystal Skull – was released in 2008, and was somewhat envisioned as a way to hand the series off to Indiana’s son, Mutt (Shia LaBeouf). But following the dismal response to the film, those plans were apparently scrapped.

We’ll just have to wait and see if the film ever gets made. 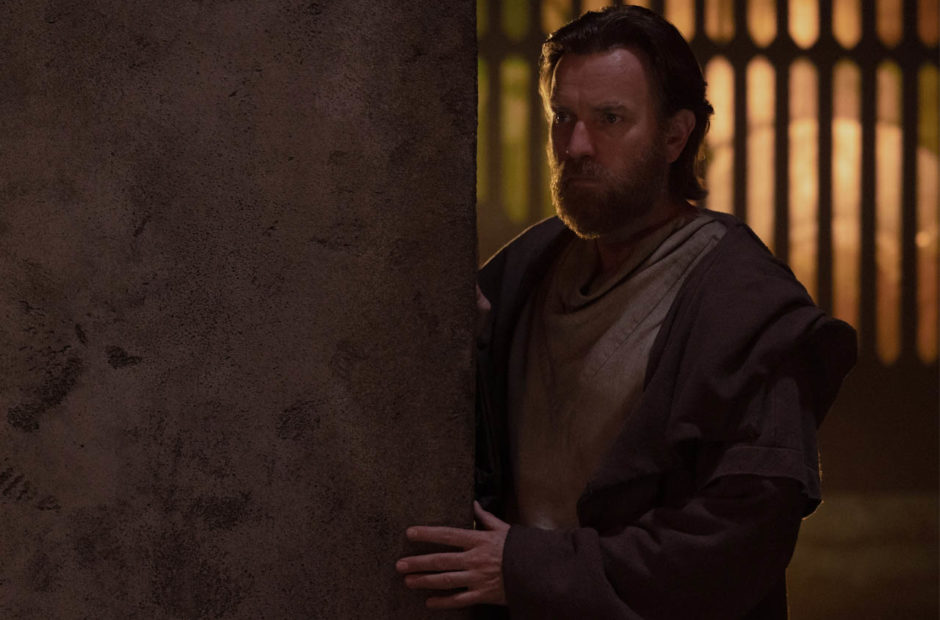