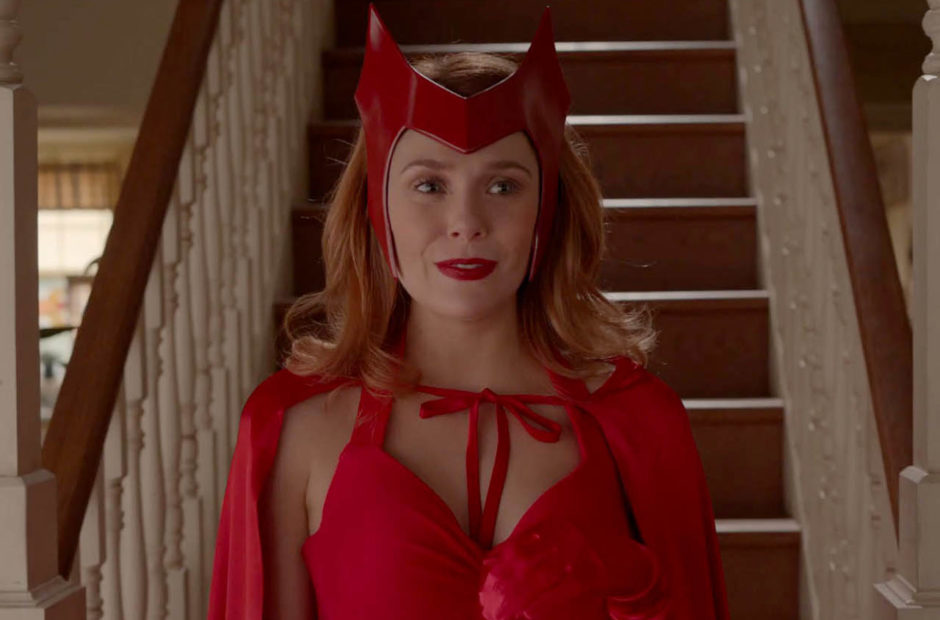 Disney Plus aired a commercial during the Super Bowl giving the first look at its first three Marvel series.

The Marvel Cinematic Universe is coming to Disney Plus in a big way. The new era kicks off with three series: Falcon and the Winter Soldier, WandaVision, and Loki. The Super Bowl commercial showed a taste of all three series with Loki getting the least screentime as it has barely begun production.

Falcon and the Winter Soldier will see Anthony Mackie and Sebastian Stan reprising their roles. They will be joined by Daniel Brühl returning as Baron Zemo and Emily VanCamp as Sharon Carter. They will also be joined by Wyatt Russell as John Walker/U.S. Agent.

As for the WandaVision footage, it’s just a wile ride. We only see Elizabeth Olsen and Paul Bettany, but it looks like a heck of a wild ride with all of the different looks for the series. And, yes, Scarlet Witch in her comic accurate headpiece. Something tells us it’s a Halloween costume, but we don’t care.

Loki just showed Tom Hiddleston, but do we really need more at this time?

No confirmed release dates have been announced for any of the series yet. The current rumor is that Falcon and the Winter Soldier will debut in August.