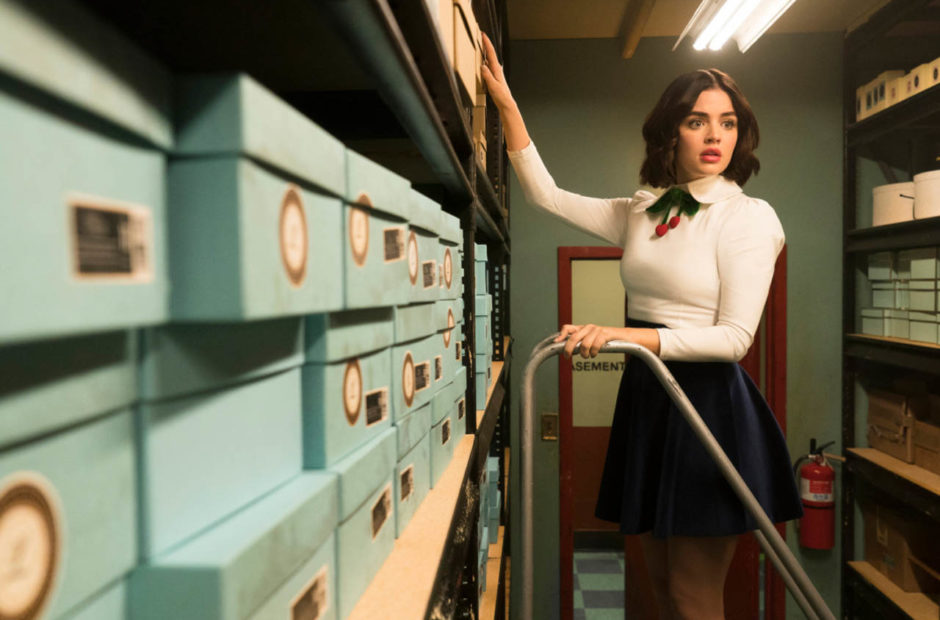 The CW has released images for the series premiere of Katy Keene, and we’re finally going to see what she’s all about.

Katy Keene episode 101, “Chapter One: Pilot,” will see Katy making her second appearance following her debut the night before on Riverdale.

SERIES PREMIERE — Katy Keene (Lucy Hale) struggles to manage the pressures of her day job at Lacy’s Department Store and her very demanding boss, Gloria (Katherine LaNasa), who is a legendary personal shopper. Lucky for Katy, she has the support of her longtime boyfriend, KO Kelly (Zane Holtz), who has his own dream of becoming a professional boxer and a surprise Katy wasn’t expecting. Katy’s roommate and close friend, Jorge auditions for a Broadway play, but it doesn’t go as planned and he tries a different route to potentially get noticed. When Katy meet her new roommate Josie (Ashleigh Murray), she knows they will be fast friends. Josie meets record producer Alexander Cabot (Lucien Laviscount), but it is all seems too good to be true when Alexandra Cabot (Camille Hyde) gets involved. After a long day, the group of friends, including “It” girl Pepper (Julia Chan), all meet at their favorite hangout, Molly’s Crisis, to watch Jorge (Jonny Beauchamp) perform as his alter ego, Ginger, and to see Katy’s latest fashion creation.

It seems as though this series has been in development for ages, so it’s good to see it finally making its debut. And it’s also going to be fun to see Josie taking on a bigger role. 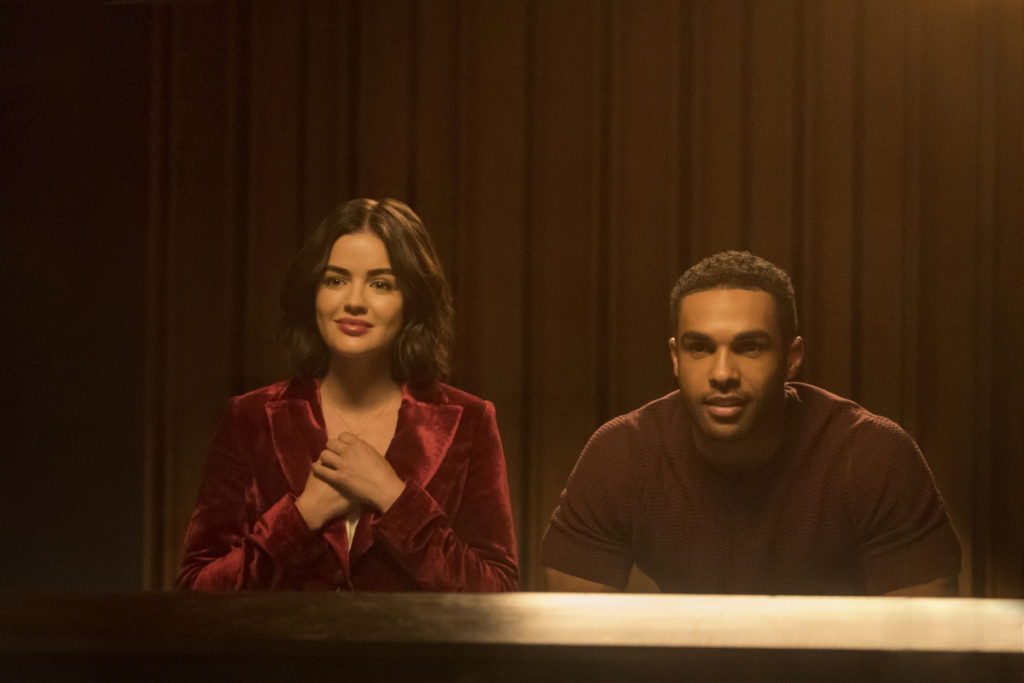