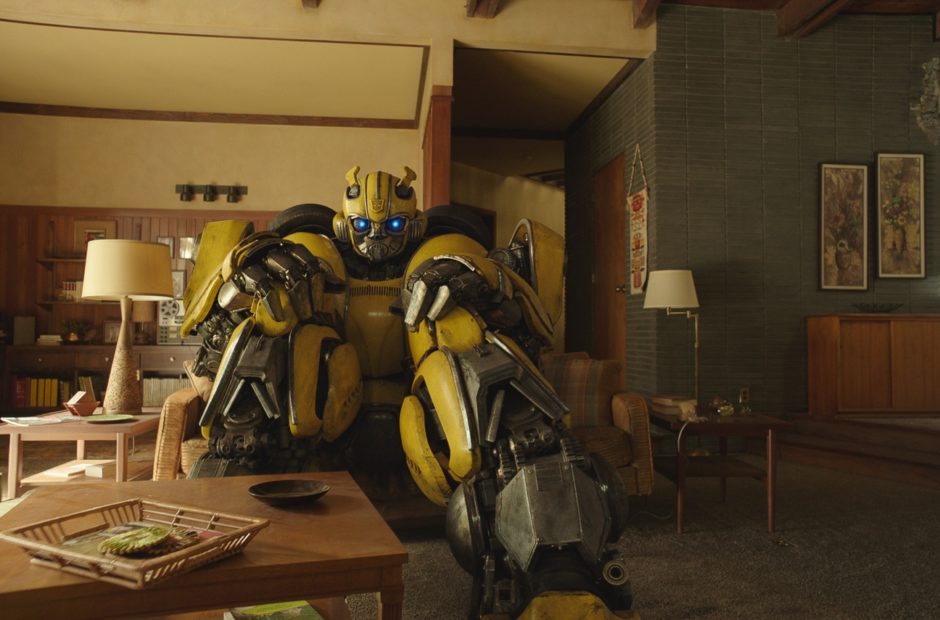 It’s time for the Autobots and Decepticons to go back to was as two writers have been hired to work on separate scripts for new projects.

Hasbro and Paramount have brought on Joby Harold (Army of the Dead, King Arthur: Legend of the Sword) and James Vanderbilt (Zodiac) to pen two Transformers projects. The idea is that both films will be developed concurrently, but no hints as of yet to release dates or plans.

Because of the concurrent development, some rumors are pointing to one of the films being based on the Beast Wars series, but that is a rumor for the time being. If you are unfamiliar with that particular incarnation, in that series everything turned into some form of an animal as opposed to cars and jets.

Bumblebee was the last Transformers film which was released to good critical reception in Dec. 2018. Since then the series has been a bit quiet. While one film may be Beast Wars, it’s safe to assume the other would be your typical Transformers, but we don’t expect it to be a direct sequel to Bumblebee.

The message seems clear, however, and the Transformers aren’t going away any time soon. Despite all the critical complaints, the film’s make money, so one imagines we’ll be seeing more of them in our future. 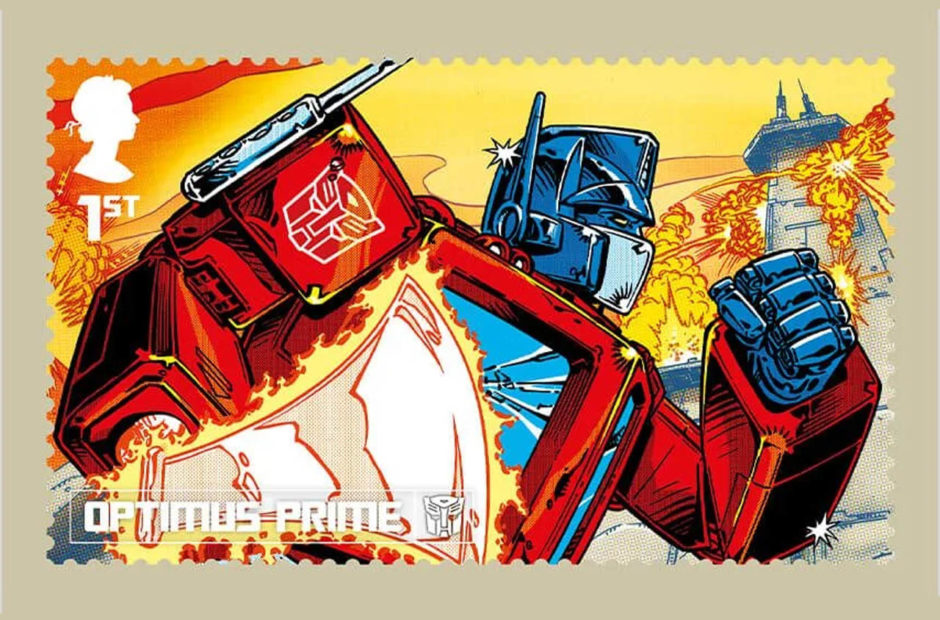