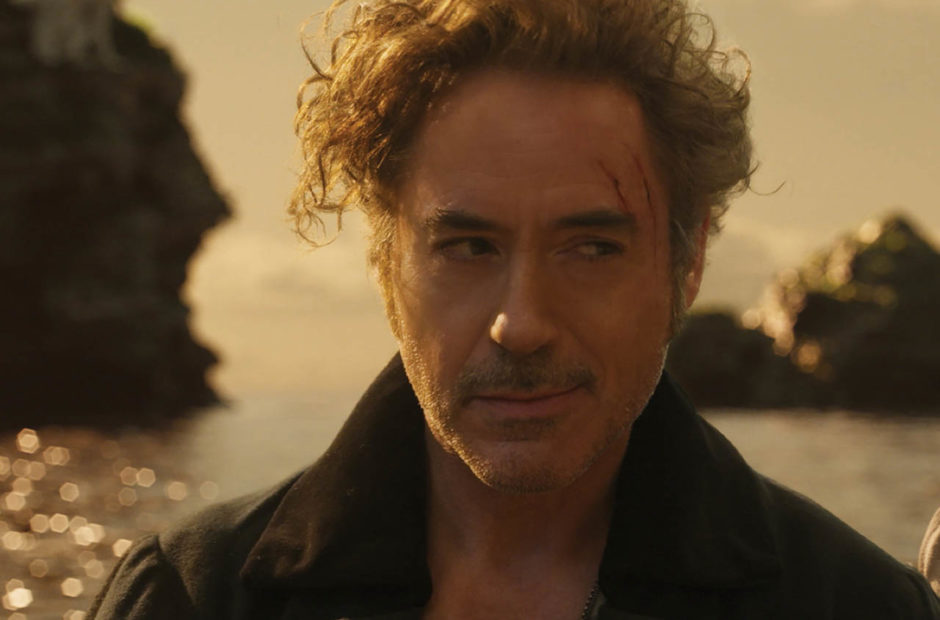 Universal Pictures can’t seem to catch a break lately when it comes to animal-related films. Cats flopped hard with an estimated loss between $70M to $100M, and now Dolittle is going to follow in its footsteps it seems.

Robert Downey Jr.’s Dolittle opened last week to weak reviews and a global box office haul of $50M. Things don’t appear to be looking good for the film which reportedly had a budget of around $175M before marketing and distribution costs. With those sorts of numbers, the film needs to hit $350M globally to even think about recouping its money.

Dolittle is still due to open in 20 more markets including France, the U.K., and China, but analysts are predicting that it still won’t be able to bring in the numbers it needs to turn the film around.

While Universal has been going through a rough patch, there is some hope on the horizon. The studio has both No Time to Die and Fast and Furious 9 coming out this year, so things should be turning around in the near future.

Dolittle is in theaters now. 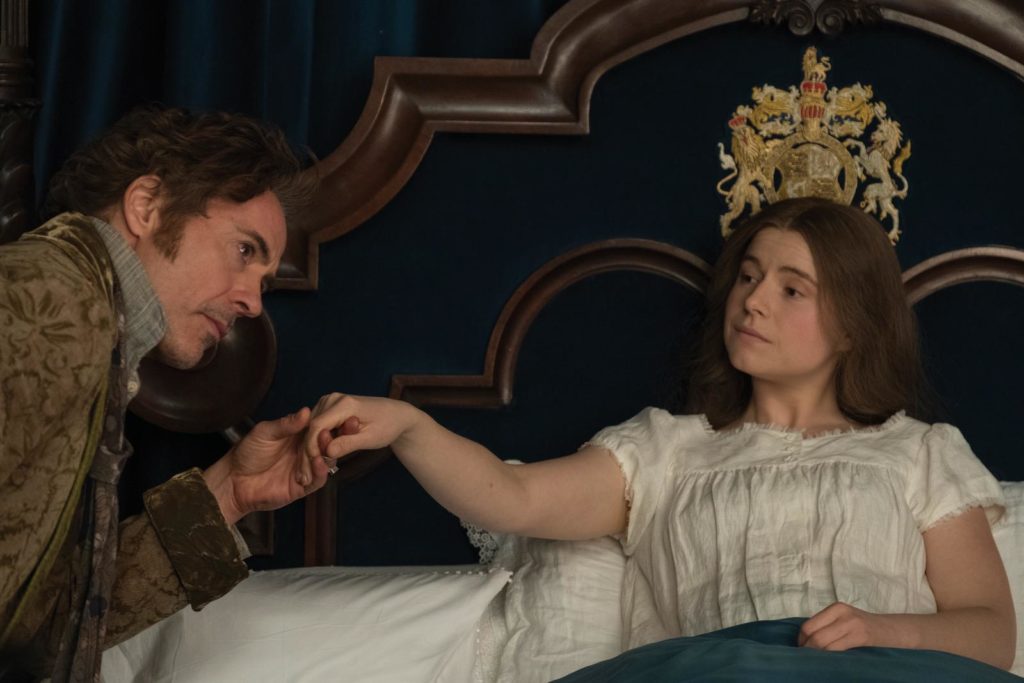