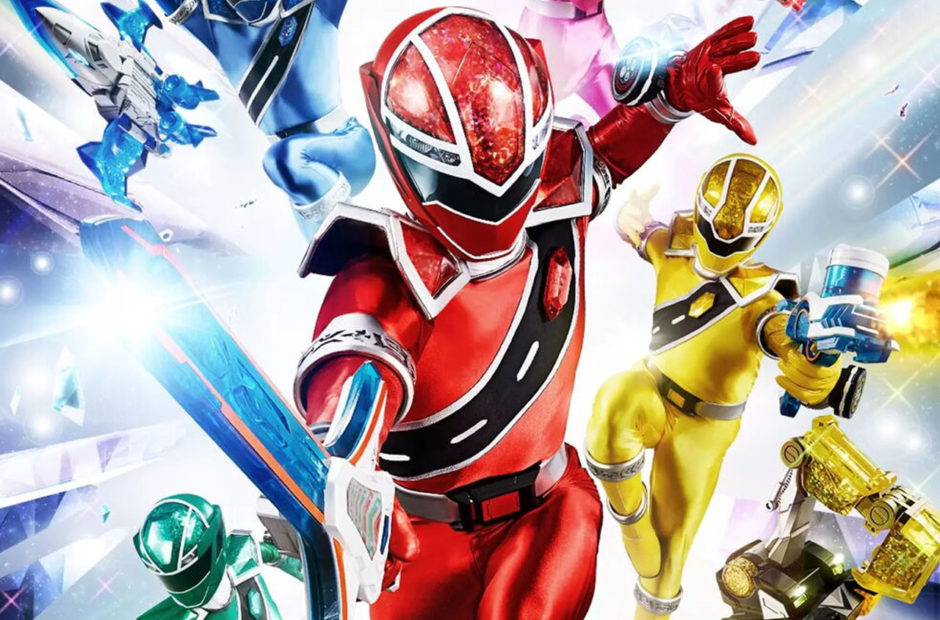 The 44th Sentai series is getting set to make its debut in Japan, and it’s time we said hello to the Mashin Sentai Kiramager.

The Sentai – Japanese for some form of military unit like a squadron – series have been running for over four decades in Japan now. On March 8, 2020, the 44th series will make its debut, a mere week after the end of the 43rd series, Kishiryu Sentai Ryusoulger.

Kiramager will tell the story of a princess who comes to Earth to select people with a “shining spirit” known as Kiremental. When she finds them, she will present them with KiramaStones which will not only grant them their Ranger powers, but will also transform into their vehicles known as Mashins. They will then use these powers and tools to fight off an evil army determined to take over the Earth.

We’re not going to pull any punches here, we’re really digging the ‘gem’ look of the helmets and especially of the Mashins. How they continue to come up with original looks after this many years is really beyond us. 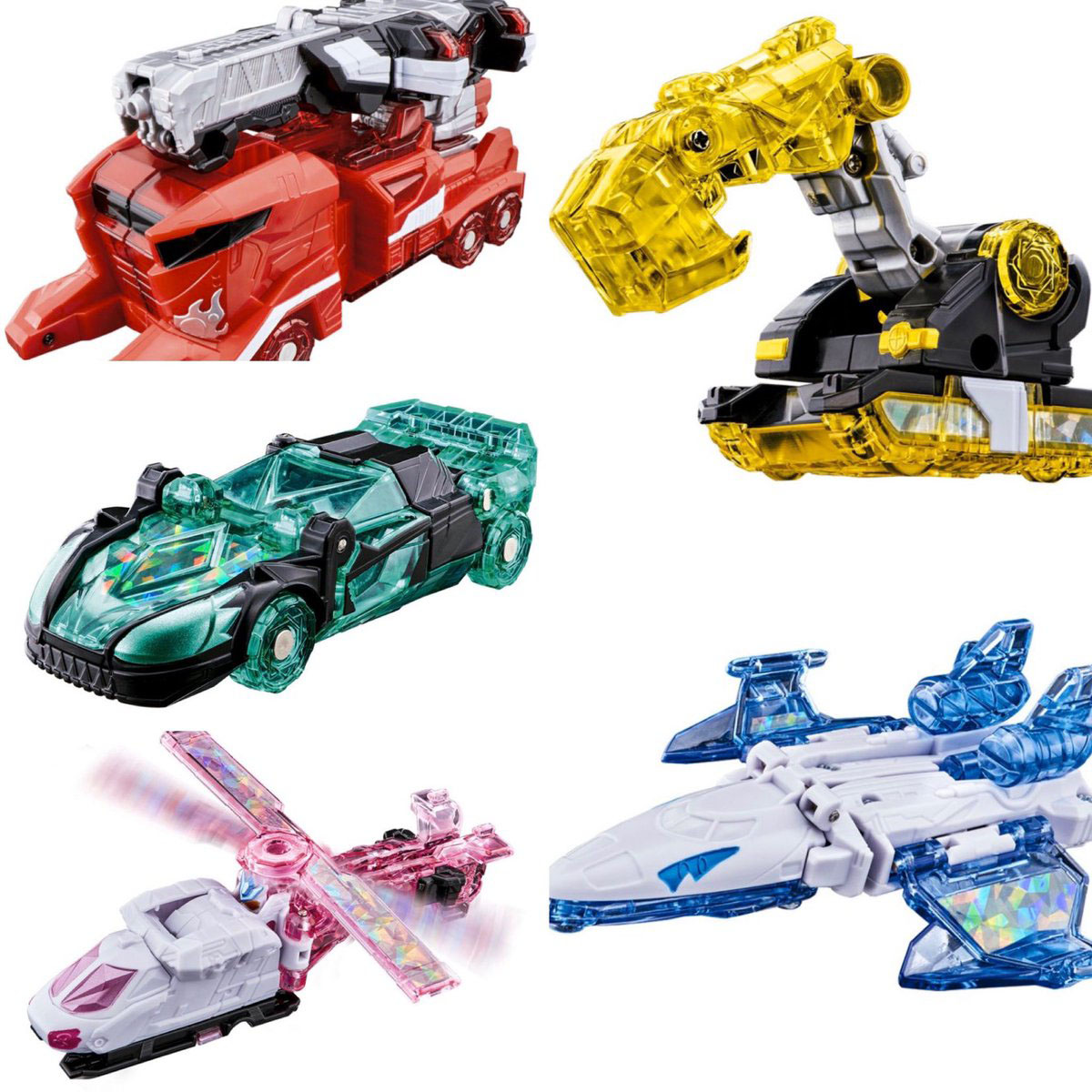 And the vehicles looking like gems translate to their combined form as well, the Kiramaizin. 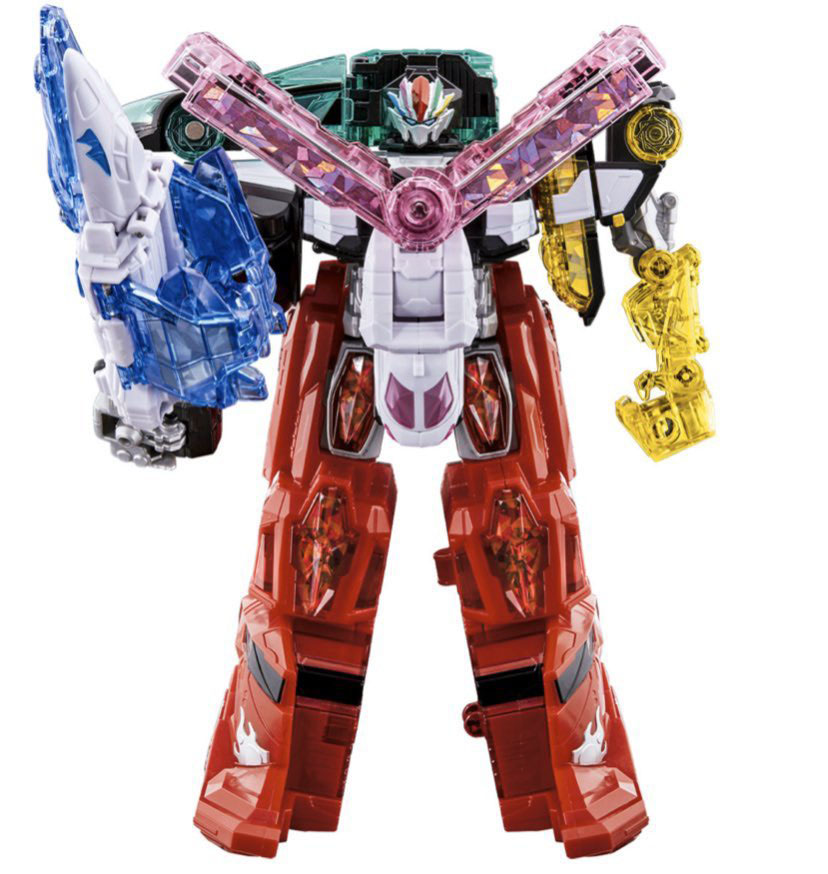 As with every new Sentai series, there is no guarantee we will ever see it come to the U.S. as a season of Power Rangers. Ever since we went to a two-season format in 2011 with Power Rangers Samurai and Power Rangers Super Samurai, we’ve been jumping over some different Sentai series. And when Hasbro took over, it actually went backwards and picked up one of the missed seasons for Beast Morphers.

Due to the unique look of Mashin Sentai Kiramager it feels as though it has a good chance of being brought to the U.S., but we’ll just have to wait and see if it ever comes to be.