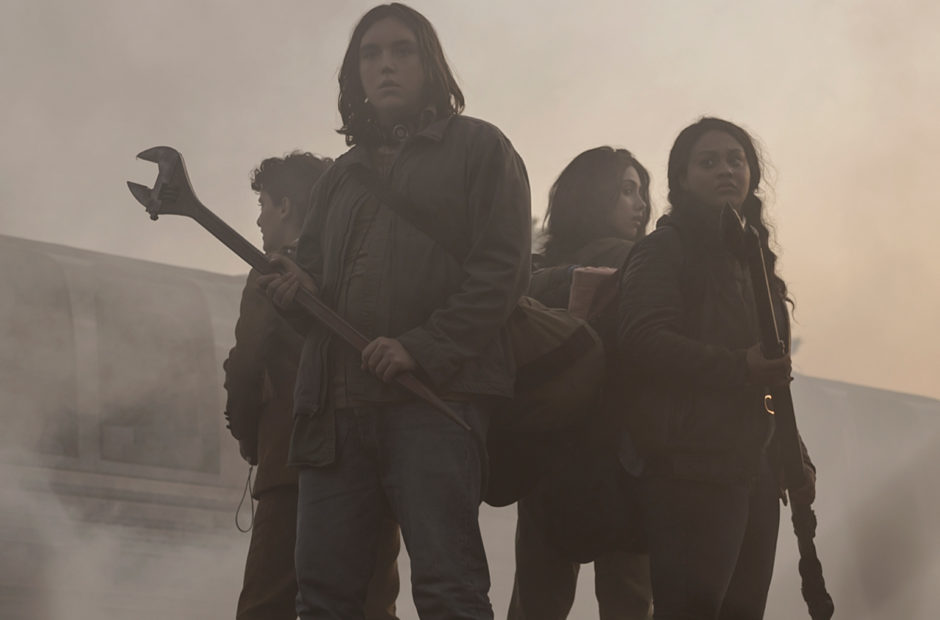 The third Walking Dead series, The Walking Dead: World Beyond now has a premiere date, and a set number of episodes.

AMC announced this week that The Walking Dead: World Beyond will debut in April, but with a twist of being a limited series. As opposed to be an open-ended series, it has been set at a fixed 20 episodes over two seasons.

Speaking at TCA this week, AMC’s Sarah Barnett explained the reasoning for the decision.

What we’re doing next is experimenting. We’re making a movie with Universal featuring the Rick Grimes character. And the third television series in this universe, World Beyond, focuses on the generation of survivors who have grown up post-apocalypse. Led by two young female leads, it is a perfect advancing of the universe in ways that are multi-generational, fresh and unexpected. It is not imitating The Walking Dead either in substance or form – World Beyond is a two-season closed-ended series that will tell a very specific and distinct story. Scott Gimple, the chief content officer of this universe, and his team are planning other experiments in this space, including specials, digital short-form series and other innovations in form.

We have to say, we like this idea. We know going in what we’re getting and we’re getting a fully planned out story. There will be no apprehension of unfinished storylines, there’s a plan and they should be able to execute it. 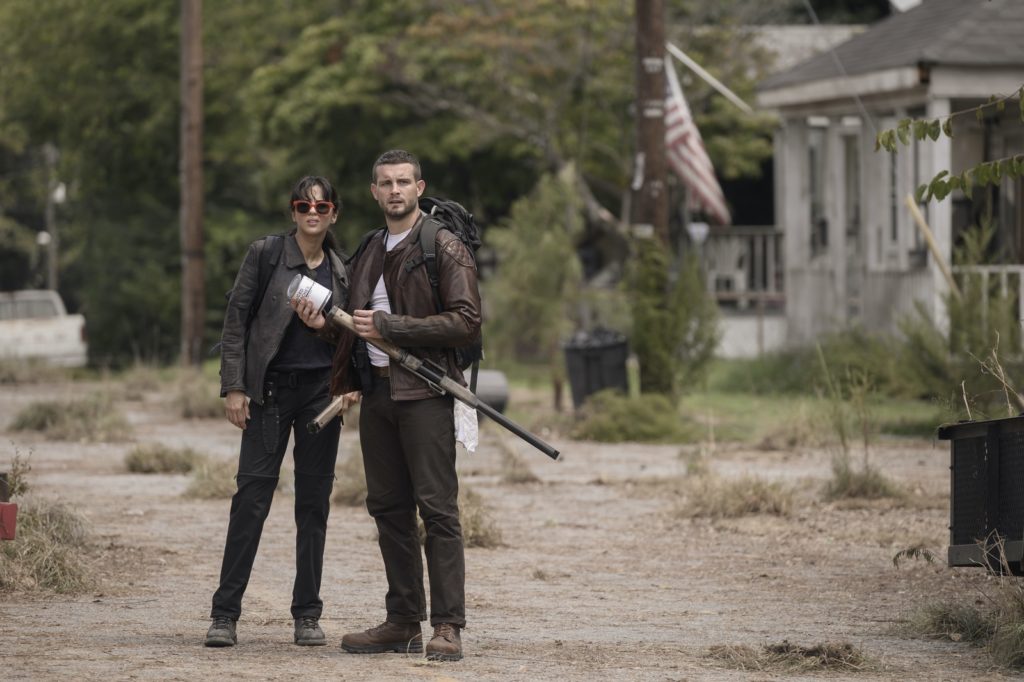