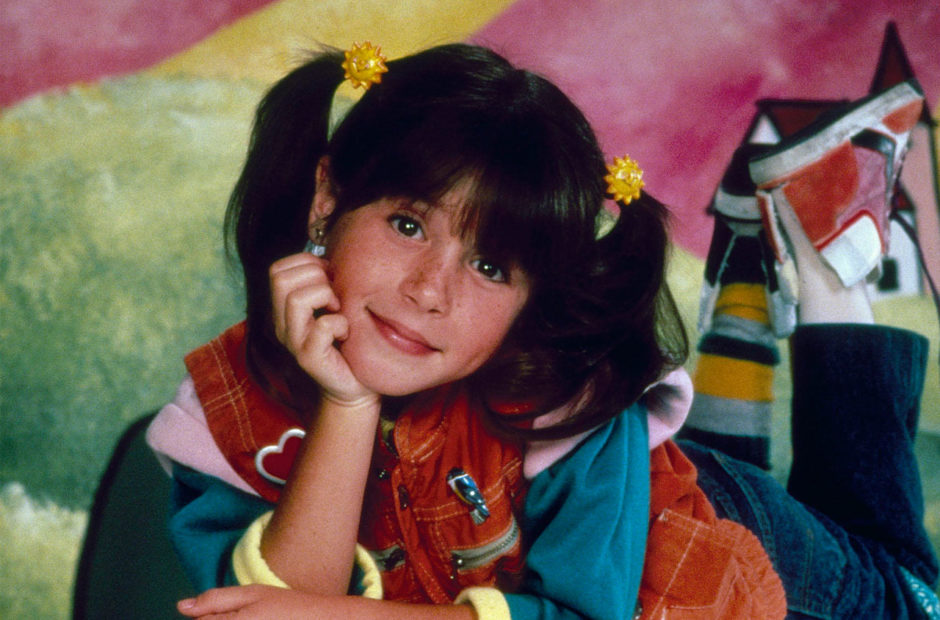 NBC is set to unveil more details of its Peacock streaming service on Thursday. One of the biggest announcements, however, has already been made, and that is the Punky Brewster revival series is a go.

News first broke back in June of last year that a Punky Brewster series was in the works. The original series ran from 1984 to 1988 and followed the story of Penelope “Punky” Brewster (Soleil Moon Frye) being raised by her foster father, Henry Warnimont (George Gaynes). The first three seasons ran on NBC, with the fourth and final season running in syndication. It also spawned an animated series that ran for two seasons and won a Daytime Emmy.

The new series will see Frye as a single mother with three children. She will encounter a young girl who reminds her of what she was like at that age and takes her in.

“I am beyond thrilled and honored to be bringing Punky back! I’m grateful to our NBCUniversal Content Studios and Peacock family and to our incredible team of creators, writers, producers, cast and crew that have put their hearts into this journey every step of the way,” Frye said in a statement. “It is with great love for the amazing people who were such a pivotal part of creating the Punky magic that I will do my very best to honor their memory as we once again share Punky with the people that love her and a new generation discovering her for the first time. To our incredible fans who have stood by us, thank you for believing in me and I will do my best to make you proud. I love you. Punky Power forever!”

Also returning for the new series will be Cherie Johnson as her best friend. New cast additions include Quinn Copeland (Waitress the Musical), Lauren Donzis (No Good Nick), Oliver De Los Santos (Occupation: Rainfall), and Noah Cottrell (Skyscraper). Freddie Prinze Jr. (I Know What You Did Last Summer) will guest star in the pilot as Punky’s ex-husband.

No word yet on a premiere date for the series.