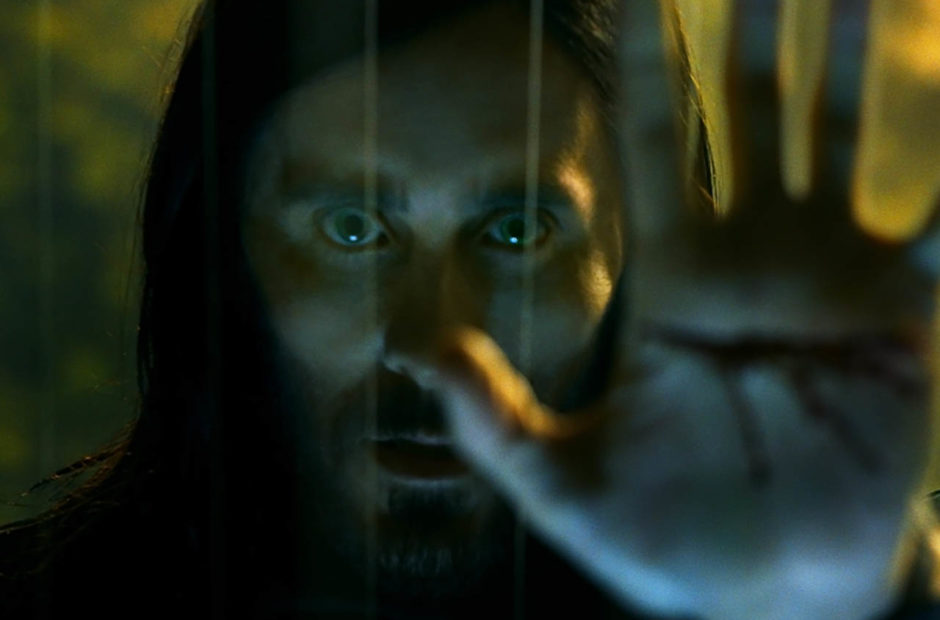 The first Morbius trailer has arrived, and we would be lying if we didn’t say it left us a tiny bit confused.

Movie trailers are supposed to leave you excited for a new film. In the case of the Morbius trailer, it leaves die-hard Marvel fans just filled with questions.

First off, we see a piece of Spider-Man street art which is clearly the Tobey Maguire version of the suit from the Sam Raimi films. Then, later in the trailer, Morbius walks up to a car and Michael Keaton asks, “Got tired of doing the whole good guy thing, huh?”

Now, you could easily say we don’t know who Keaton is playing here, but that sure sounds like the voice he used for Adrian Toomes/Vulture in Spider-Man: Homecoming. Unless we hear something official that contradicts this, it looks as though Morbius just firmly landed as a surprise entry in the Marvel Cinematic Universe.

Is Morbius a surprise entry in the MCU? We just don’t know yet. We’re definitely anxious for an answer, though.

Dangerously ill with a rare blood disorder, and determined to save others suffering his same fate, Dr. Morbius attempts a desperate gamble. What at first appears to be a radical success soon reveals itself to be a remedy potentially worse than the disease.