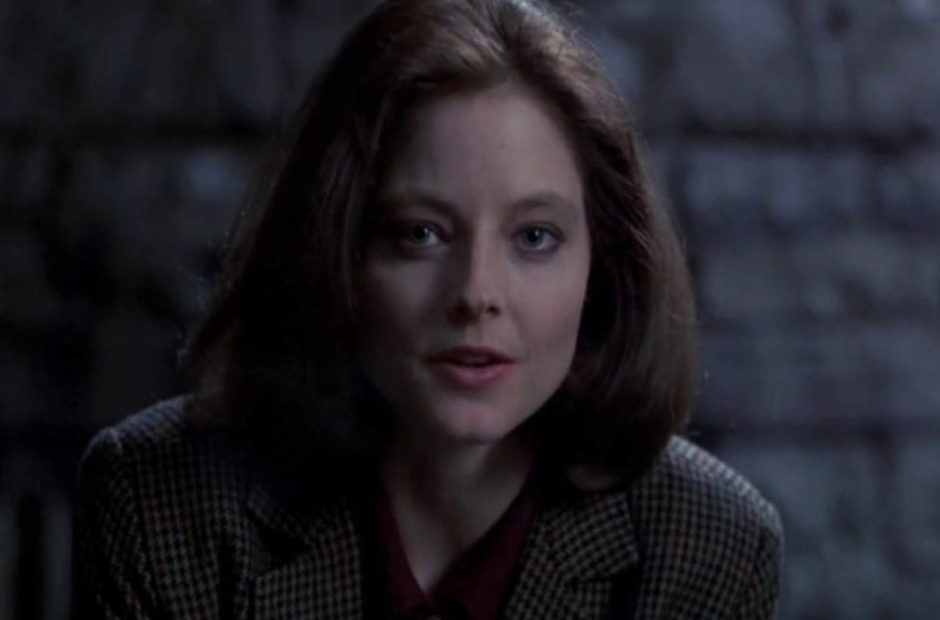 CBS has closed a deal for Clarice, a sequel series to Silence of the Lambs that will follow the fictional FBI agent.

The new series is in development from Alex Kurtzman and Jenny Lumet, and CBS has reportedly made a big series commitment. the project will still need to film a pilot to get the series order, but a writer’s room is already up and running on the project.

Clarice is set in 1993, picking up one year after the events in Silence of the Lambs. It will follow Clarice Starling – played by Jodie Foster in the film – as she continues working to stop serial killers and sexual predators.

While Dr. Hannibal Lecter has been shown in various other films and television series, Clarice has been mostly forgotten. “After more than 20 years of silence, we’re privileged to give voice to one of America’s most enduring heroes – Clarice Starling,” said Kurtzman and Lumet. “Clarice’s bravery and complexity have always lit the way, even as her personal story remained in the dark. But hers is the very story we need today: her struggle, her resilience, her victory. Her time is now, and always.”

This isn’t the first time the series has been in development. Previously it was setup at Lifetime in 2012, but it failed to move forward.