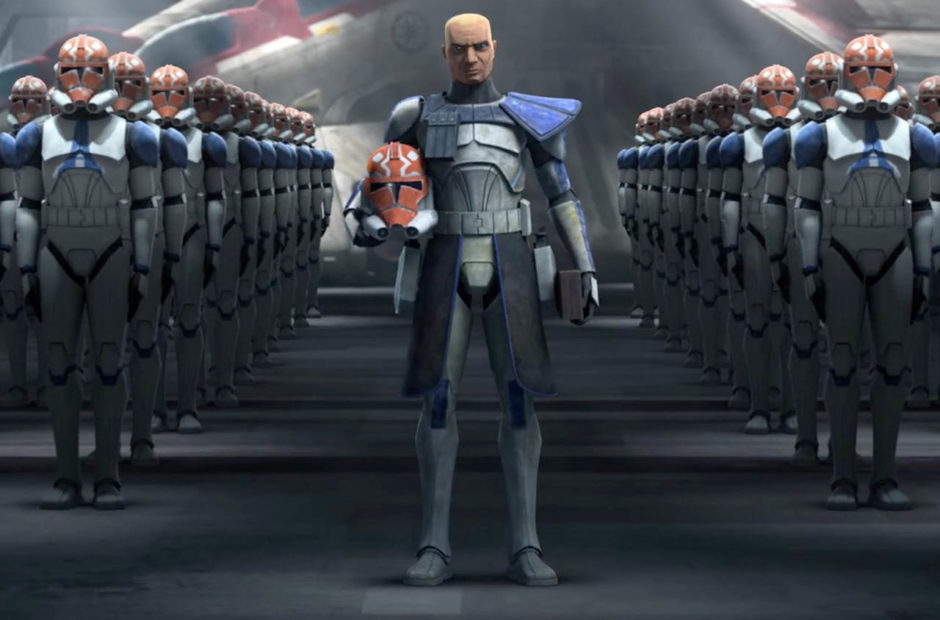 Disney Plus promised us a seventh and final season of The Clone Wars, and now we have a full trailer showing us what to expect.

When The Clone Wars was canceled in 2013, seasons 6, 7, and 8 were all in some stage of production. Season 6 eventually saw a release, but seasons 7 and 8 seemed as though they would never happen. Then Disney Plus happened, and Clone Wars was again in play.

If you are unfamiliar with the series, The Clone Wars takes place between Attack of the Clones and Revenge of the Sith and fills in tremendous gaps in the lore of that time. Over the first six seasons, we learn far more about the clones and how they did have individual names and personalities, how their work with the Jedi functioned, and just how brutal the war was.

We were also introduced to a multitude of new characters such as fan-favorite Ahsoka Tano, and were introduced to the Dark Saber, which is now playing a role in The Mandalorian.

It appears that numerous storylines are going to reach their conclusion in this final season, and we can’t wait to see it.