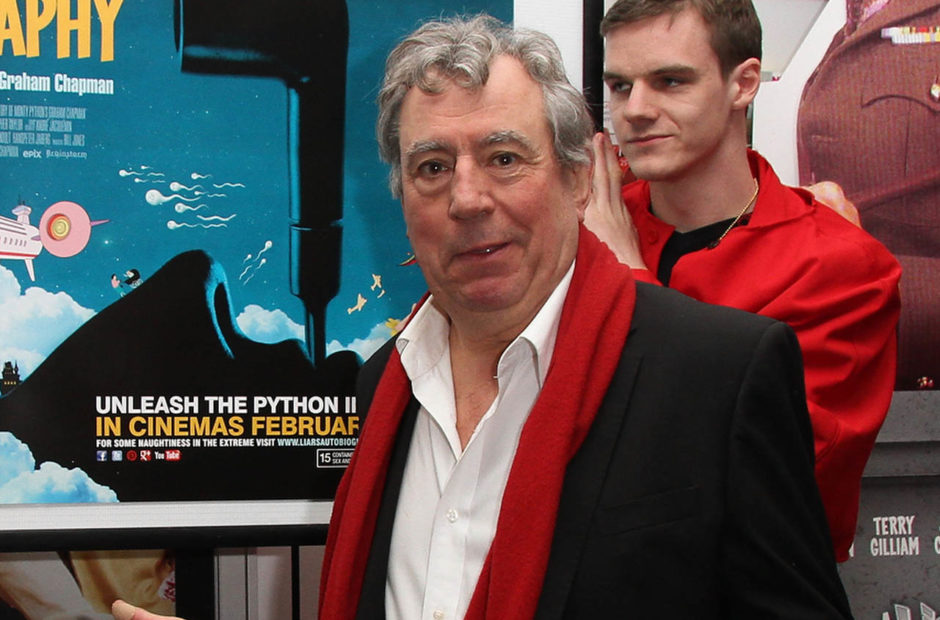 Terry Jones, one of the founding members of England’s iconic Monty Python comedy troupe, has passed away at the age of 77.

Jones’ family made the announcement on Wednesday that the comedian, actor, screenwriter, director, author, and historian had passed away. It was revealed in 2016 by his son, Bill, that Jones had been suffering from a rare form of dementia, known as FTD, which had left him unable to speak.

“We are deeply saddened to have to announce the passing of beloved husband and father, Terry Jones,” the family said in a statement. “Terry passed away on the evening of 21 January 2020 at the age of 77 with his wife Anna Soderstrom by his side after a long, extremely brave but always good humoured battle with a rare form of dementia, FTD.”

“Over the past few days his wife, children, extended family and many close friends have been constantly with Terry as he gently slipped away at his home in North London. We have all lost a kind, funny, warm, creative and truly loving man whose uncompromising individuality, relentless intellect and extraordinary humour has given pleasure to countless millions across six decades.”

Terry Jones is the second member of the Pythons to have passed away, with the first being Chapman in 1989.

Jones can be seen in the following clip from Monty Python and the Holy Grail as the old woman.

Jones is survived by his wife and their daughter, as well as two children from his first marriage.