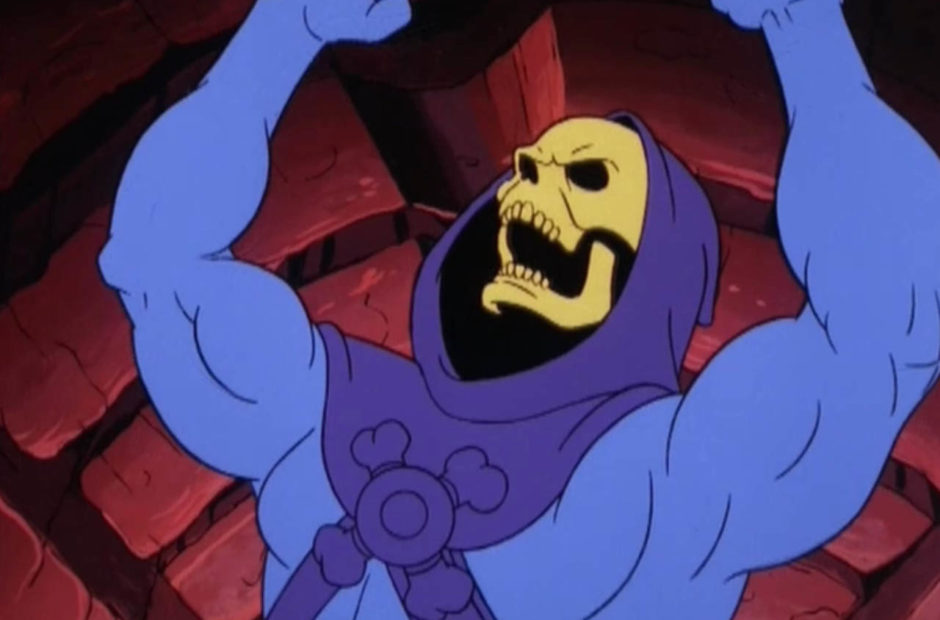 Sony Pictures has done a bit of film schedule reshuffling, and, yet again, Masters of the Universe finds itself without a home.

First and foremost, Tom Holland’s long-delayed Uncharted has moved. It was scheduled to open in Dec. 2020, but it has now moved to March 5, 2021. If that date sounds familiar, it’s because that is where Masters of the Universe had been scheduled.

A Masters of the Universe reboot has been in some form of development since 2003. As it stands right now, the film is nowhere to be found on the schedule. Things looked as though they were finally moving forward as Noah Centineo has signed on to play He-Man and he is still attached.

This may have something to do with recent rumors that the film may move to Netflix. The streaming powerhouse currently has two Masters of the Universe related animated series in the works, so it appears that the company is all in on the legendary champions of Eternia.

Mattel is going to be unveiling new Masters of the Universe toys this year, so it seems likely this film isn’t dead yet. One does have to wonder at times if it’s just time to give up.