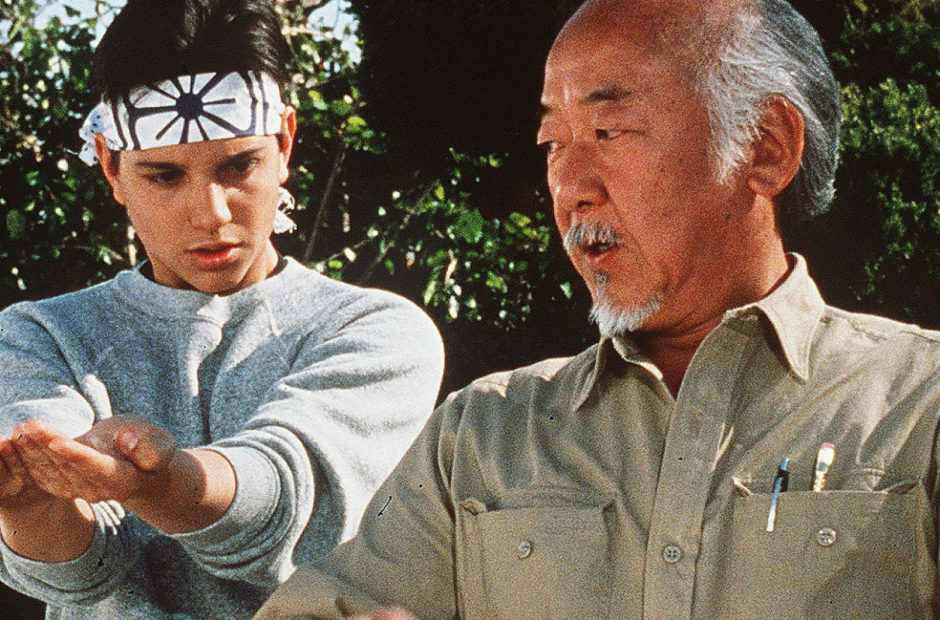 The Karate Kid looks set to become the latest film to receive the Broadway treatment.

Originally released in 1984, The Karate Kid was written by Robert Mark Kamen and went on to spawn three sequels, a 2010 remake, an animated series, and a YouTube sequel series. While the original film was well-reviewed, the sequels didn’t enjoy as warm of a reception.

Kamen is returning to work on the Broadway production and will write the book with Drew Gasparini writing the music and lyrics. Kinoshita Group, Kumiko Yoshii, and Michael Wolk. Amon Miyamoto will direct while Keone and Mari Madrid will choreograph. Set design will fall to Tony winner Derek McLane.

Broadway musicals have become extremely expensive to stage, and working with a known property makes a lot of sense to cut down on marketing. That being said, we really think we can live without hearing someone sing “Wax On, Wax Off.”

And don’t forget to check out our The Karate Kid review that was part of our 1984 review series.