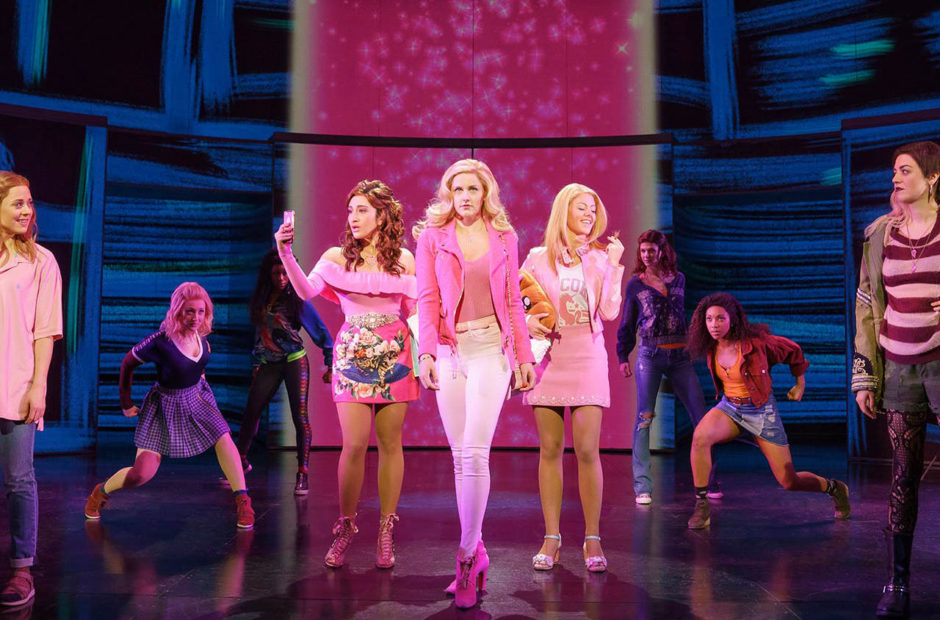 No, you aren’t imagining things, Mean Girls is going to be a movie again, but this time it’s a musical.

Tina Fey’s 2004 comedy Mean Girls went on to be a cult hit. This then led to it being turned into a hit Broadway musical. Now, that means it’s time for head back to movie theaters, but with its musical aspects in tow.

The producers of the musical have announced that the Tony-nominated production is being adapted for a new movie from Paramount Pictures. Tina Fey will return to write the film along with composer Jeff Richmond.

“I’m very excited to bring ‘Mean Girls’ back to the big screen,” said Fey in a statement. “It’s been incredibly gratifying to see how much the movie and the musical have meant to audiences. I’ve spent sixteen years with these characters now. They are my Marvel Universe and I love them dearly.”

“It has been a joy to work on ‘Mean Girls’ and to watch it go from film, to musical, and now to musical film,” said producer Lorne Michaels. “I am very proud that Tina’s story and characters continue to resonate with new generations. We are all excited to continue to work with Sonia Friedman and her team as we prepare for London.”

This isn’t the first time that a story has gone from film to Broadway back to film. One of the most notable incidents would be Jon Waters’ Hairspray.

No word on a potential release date.