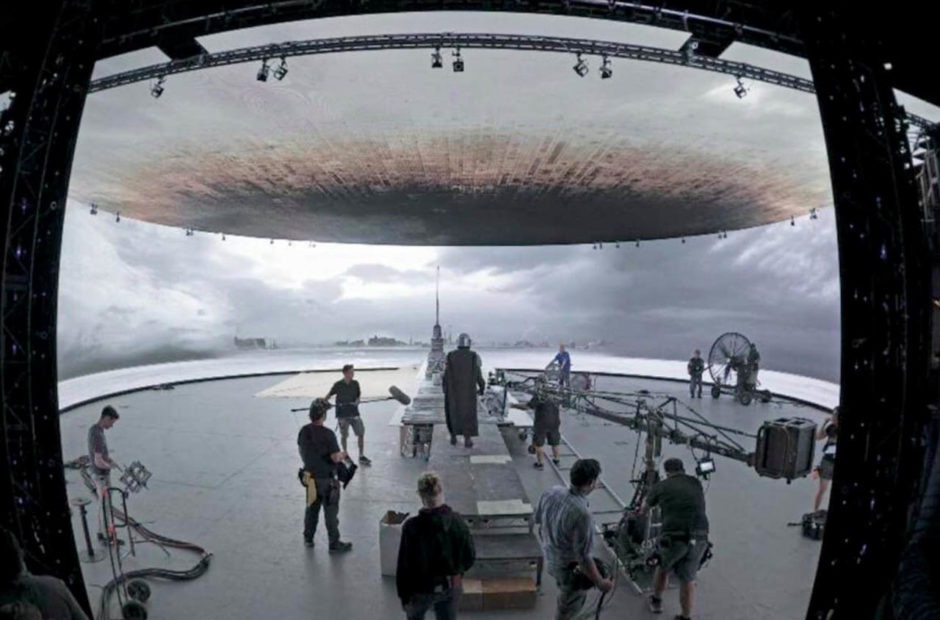 How did The Mandalorian manage to portray such expansive worlds while not having the budget of a feature film. Through the use of giant LED screens and the Unreal Engine.

Lucasfilm opted to use a new technology called “Stagecraft” to bring new planets to life for the small screen. This technology surrounds a practical stage with a 3D environment that changes depending on the camera angles. This allows you shoot in 360-degrees and having the basics of the shot down right inside the camera.

This new technic also allows for movement such as when Kuiil was trying to get back to the Razor Crest with the child. As he rode his blurrg, the environment around him changed to give the idea of motion.

Stagecraft is also allowing the series to do things such as building hanger bays of ships, or making it look like the entirety of the Mando’s ship is on set when it’s really just half of it.

While this is still not a cheap method of shooting, it is going to allow series such as The Mandalorian a lot more freedom in where its stories take place. The series went to Tatooine in one episode, but that doesn’t mean the crew had to fly to Tunisia.

We imagine we’re going to be seeing a lot more of this and it’s sure to just keep getting better and better.

The Mandalorian season 1 is available for streaming on Disney Plus. 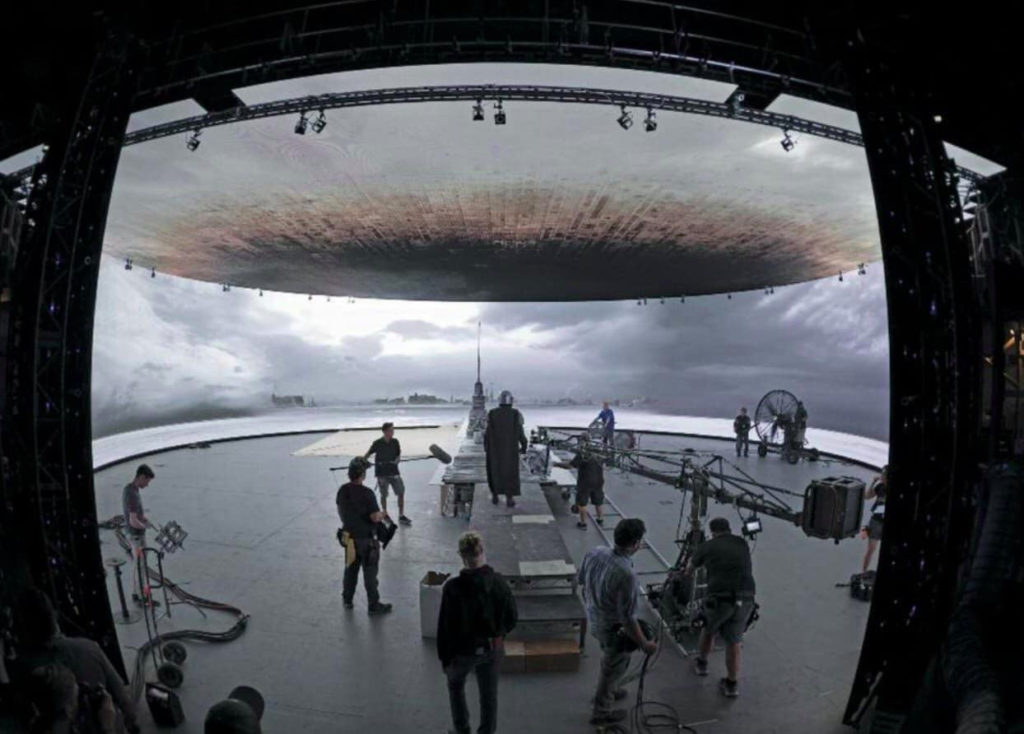