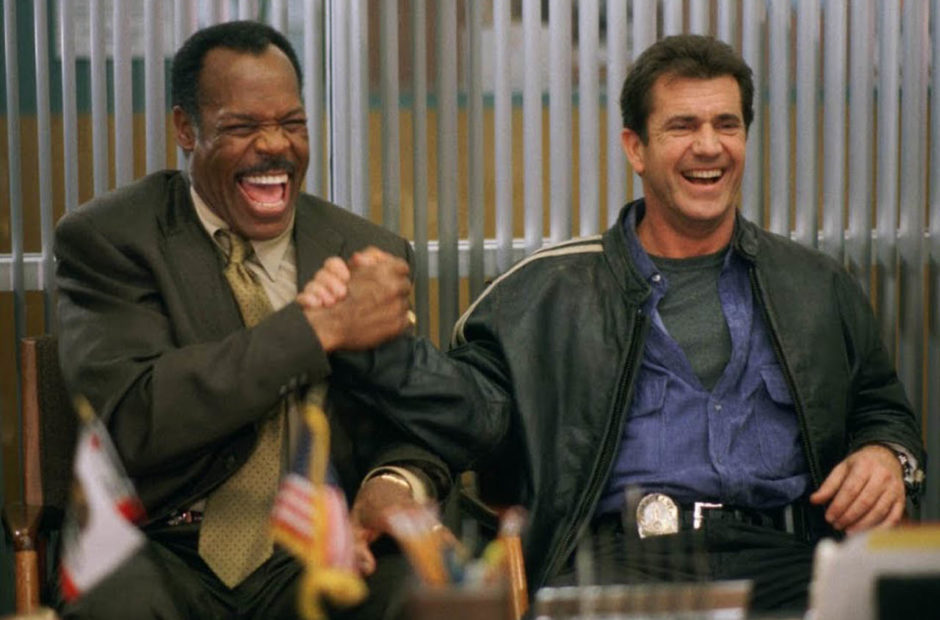 Riggs and Murtaugh look as though they may be suiting up for one more Lethal Weapon ride.

Appearing at a Producers Round Table for The Hollywood Reporter, Dan Lin revealed that Lethal Weapon 5 is coming together. “We’re trying to make the last Lethal Weapon movie,” said Lin. “And Dick Donner’s coming back. The original cast is coming back. And it’s just amazing. The story is very personal to him. Mel and Danny are ready to go, so it’s about the script.”

We have to admit, Richard Donner directing may be overly ambitious. The famed director turns 90-years-old this year, and hasn’t directed anything since 16 Blocks in 2006. He did direct the four previous Lethal Weapon films with the last one having been released in 1998.

Combined, the first four films made $952M, with each film making more than the previous up until the fourth installment.

A TV series aired on Fox for three seasons with some serious issues between original stars Damon Wayans and Clayne Crawford. Wayans agreed to come back for a third season so long as Crawford was out, but then he decided he was also done with the series.

With nearly everything getting a reboot or revival these days, the idea of coming back to Lethal Weapon isn’t surprising. But is it time to hand the franchise off to someone fresh? Are audiences ready to go on another adventure with this crew? We’ll just have to wait and see.