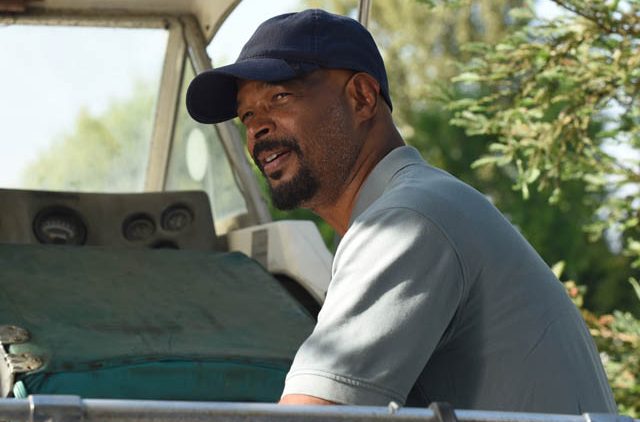 It seems the drama behind-the-scenes of Fox’s Lethal Weapon didn’t die off with the firing of Clayne Crawford. Damon Wayans announced on Wednesday that he is planning to the exit the series in December after the initial 13 episodes for the third season are completed.

“I am going to be quitting the show in December, after we finish the initial 13. So, I really don’t know what they’re planning but that’s what I’m planning,” Wayans told Electronic Urban Report. “I’m a 58-year-old diabetic and I’m working 16-hour days,” adding that he was “done” with the series.

Wayans says in the interview that his mother and daughter both recently underwent surgery, and due to the series he could not be there for them. “It’s hard for me to play this loving, supportive father, husband, friend on TV, and be the guy in life that is telling everyone, ‘I can’t I have to work.'”

Most television series order an initial 13 episodes for a season and then later decide if they will pick up “the back 9” to bring the total up to a standard 22-episode season. Wayans feels he has given the producers enough time to find a replacement should they choose to do so.

Seann William Scott joined the series this season replacing the fired Crawford. No word as of yet on his reaction to this surprise announcement. He replaced Crawford who was fired for onset behavior. 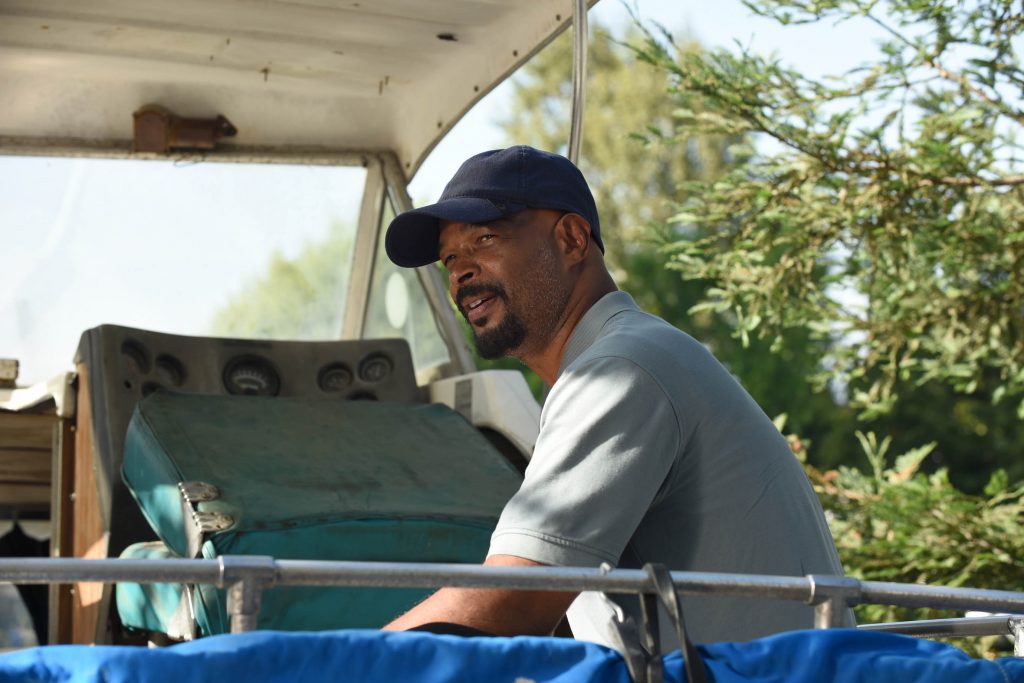 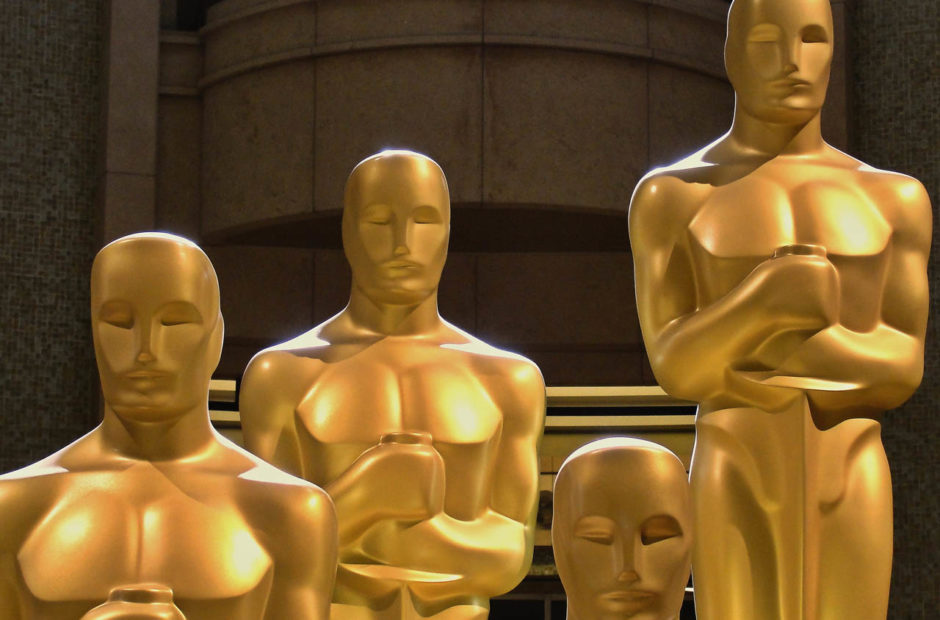