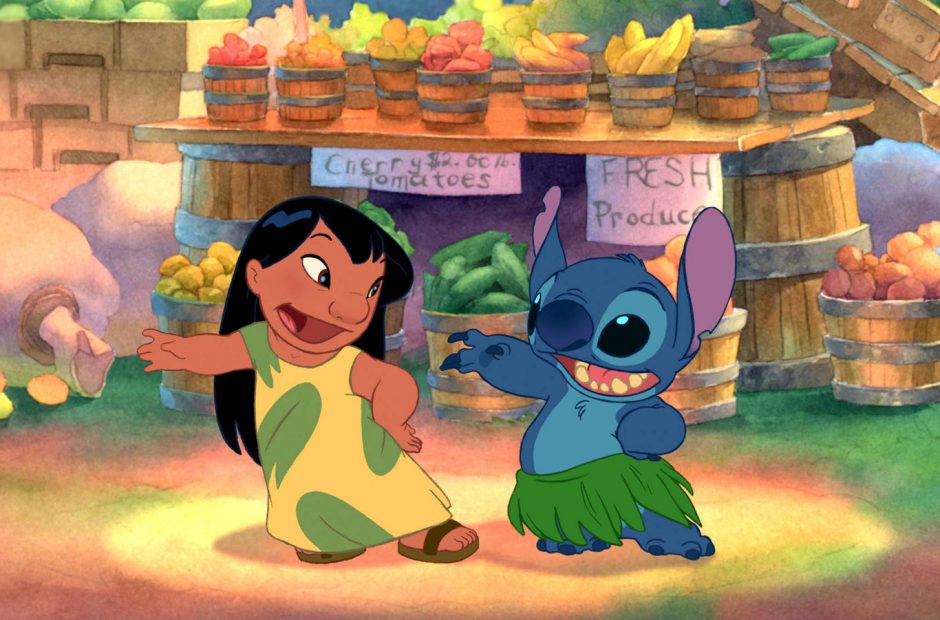 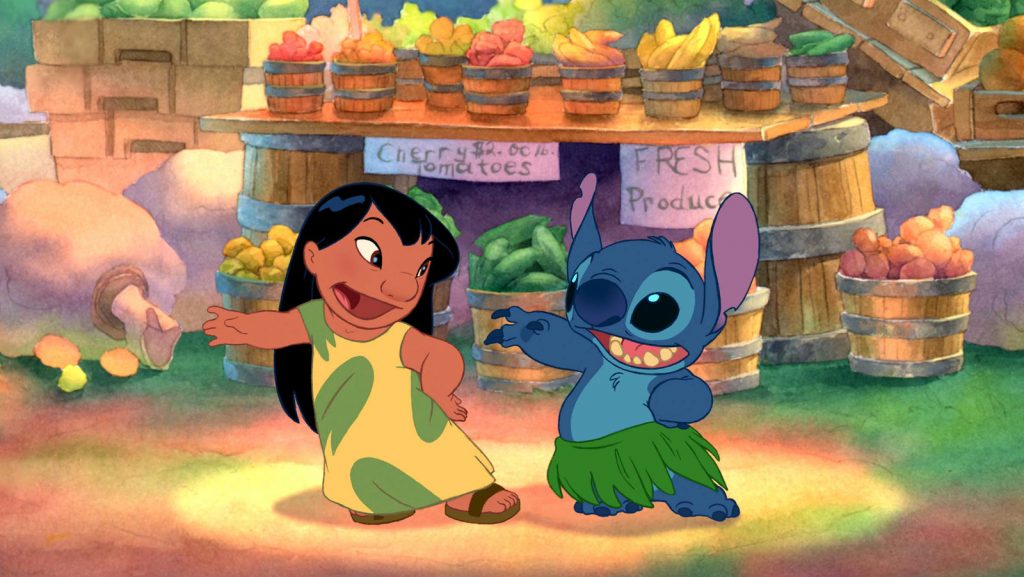 Lilo & Stitch, a beloved animated movie about a rambunctious alien out of his element, will get a live-action remake, according to The Hollywood Reporter. The film will join a list of other live-action treatments from Disney, including The Jungle Book and Aladdin.

Considering the leaps in computer generated graphics, a remake of Lilo & Stitch actually sounds exciting. I can already imagine seeing Stitch wreaking havoc on the beautiful shores of Hawaii.

THR’s report is unclear on whether or not the film is destined for theaters or Disney’s upcoming streaming service, which is set to feature a Star Wars series and possibly even shows on popular Marvel characters.

Although Lilo & Stitch wasn’t a runaway box office success, it was beloved by fans and continues to endure all these years later. Disney’s live-action remakes tend toward the fantastical; Lilo & Stitch could be a more grounded interpretation of the animated feature.

The film is currently in its early days, which means a script is currently being written. For now, audiences have the live-action remake of Aladdin to look forward to, which hits theaters on May 24, 2019.