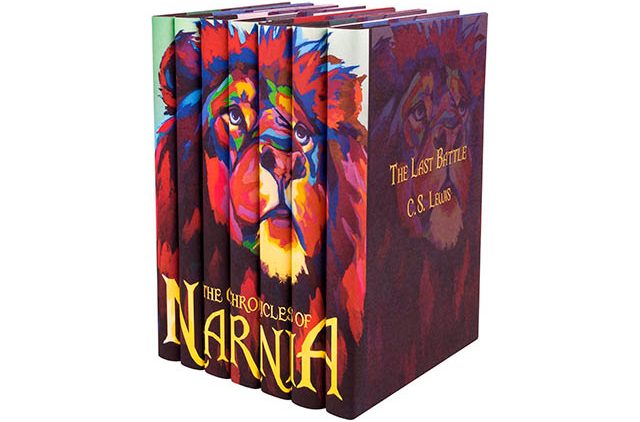 Arslan is set to return. The official Chronicles of Narnia Facebook page announced on Wednesday that the C.S. Lewis Company had struck a licensing deal with Netflix for a new films as well as a series.

“C.S. Lewis’ beloved Chronicles of Narnia stories have resonated with generations of readers around the world,” said Ted Sarandos, Chief Content Officer, Netflix. “Families have fallen in love with characters like Aslan and the entire world of Narnia, and we’re thrilled to be their home for years to come.”

“It is wonderful to know that folks from all over are looking forward to seeing more of Narnia, and that the advances in production and distribution technology have made it possible for us to make Narnian adventures come to life all over the world,” said Douglas Gresham, stepson of C.S. Lewis. “Netflix seems to be the very best medium with which to achieve this aim, and I am looking forward to working with them towards this goal.”

“Narnia is one of those rare properties that spans multiple generations and geographies,” said Mark Gordon, eOne’s President and Chief Content Officer, Film & Television. “eOne and I are excited to be collaborating with The C.S. Lewis Company and Netflix who have the capacity to translate the Narnia universe into both stellar feature-length and episodic programming. We cannot wait to get started on the multiple productions we hope to undertake.”

There have been several other attempts at bringing the series to life, with the most recent one only making it through three films before calling an end to the series. It sounds as though Netflix’s plans are fairly ambitious. One has to wonder if this is the company’s response to Amazon’s Lord of the Rings plans.