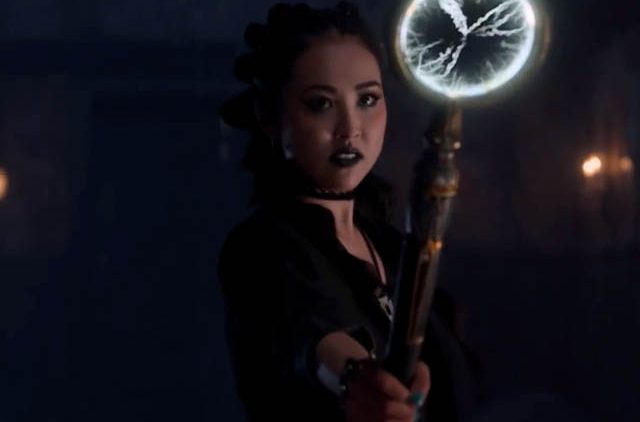 The season 2 Runaways trailer shows that the kids have fully gone on the run now, and it’s time to prepare to battle the members of the Pride.

When last we saw the six children of the Pride members, they were running down an alley along with Old Lace, Gert’s dinosaur. Where they would end up would be anyone’s guess, but now it looks like we know. Readers of the comic will immediately recognize the mansion as being the home the kids take over and nickname “The Hostel.”

Meanwhile, that opening shot of Jonah (Julian McMahon) at what looks to be like the pit, appears to be showing off how powerful he truly is to members of both the Runaways and the Pride. And just what the heck is coming out of the pit?

And a guy with yellow eyes like Molly? He’s new, and not from the comics, so this should be interesting.

The Runaways have left their homes (and evil parents) behind and now have to learn to live on their own. As they scavenge for food, search for shelter, and take care of one another, our kids begin to realize that, for better or worse, they’re stuck with each other. And it’s up to them to take down PRIDE once and for all. But someone sent a mysterious message to Jonah… Is there a mole in the Runaways? Meanwhile PRIDE is focused on finding their children, and Jonah has his own dangerous plan in mind.

Runaways season 2 will drop all of its episodes exclusively on Hulu on Dec. 21. 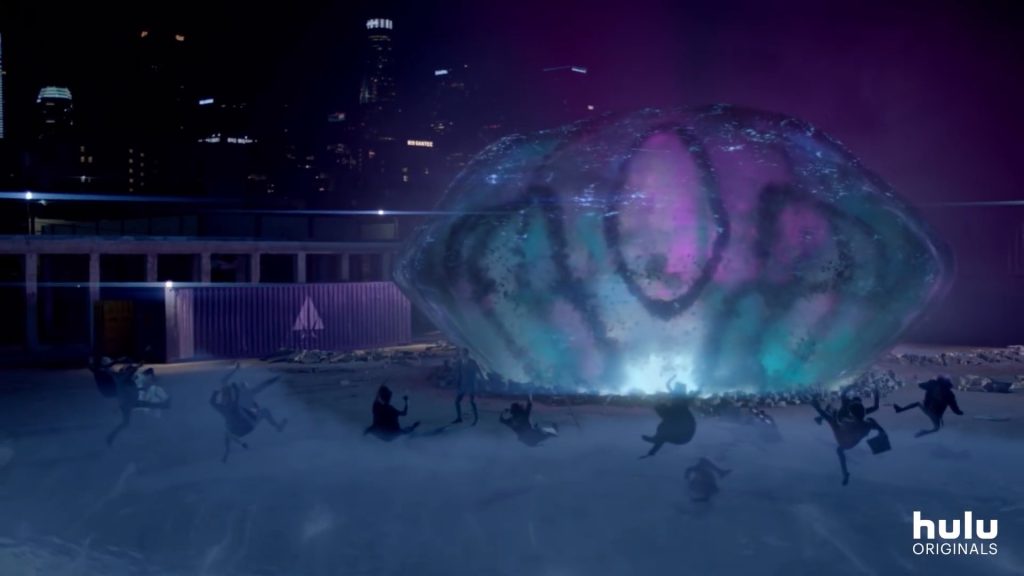