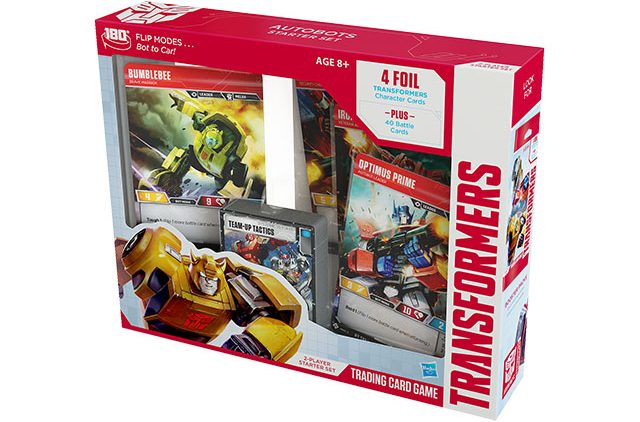 Wizards of the Coast, the company behind Magic the Gathering, have released an all-new game this week based on the Transformers.

Announced at the end of 2017, and then teased at San Diego Comic-Con, the new game sees you choosing your Autobots or Decepticons, placing them on the battlefield and then modifying them with battle cards to emerge victorious.

At launch there are 40 character cards and 81 battle cards. The starter set will allow for two players and contains Optimus Prime, Bumblebee, Ironhide and Red Alert. The booster packs contain one character card seven battle cards.

Wizards of the Coast provided us with a starter set and a few boosters to get us started, and as an old-school Magic player I have to say the cards are nice, but the size of the character cards concern me. They are too large for sleeves, and they also won’t fit normally in boxes or card pages. Keeping these cards in good shape may prove challenging over time, but we’ll have to see.

There’s already talk of an even larger Fortress Maximus card on the way, so jump in now while you still can! 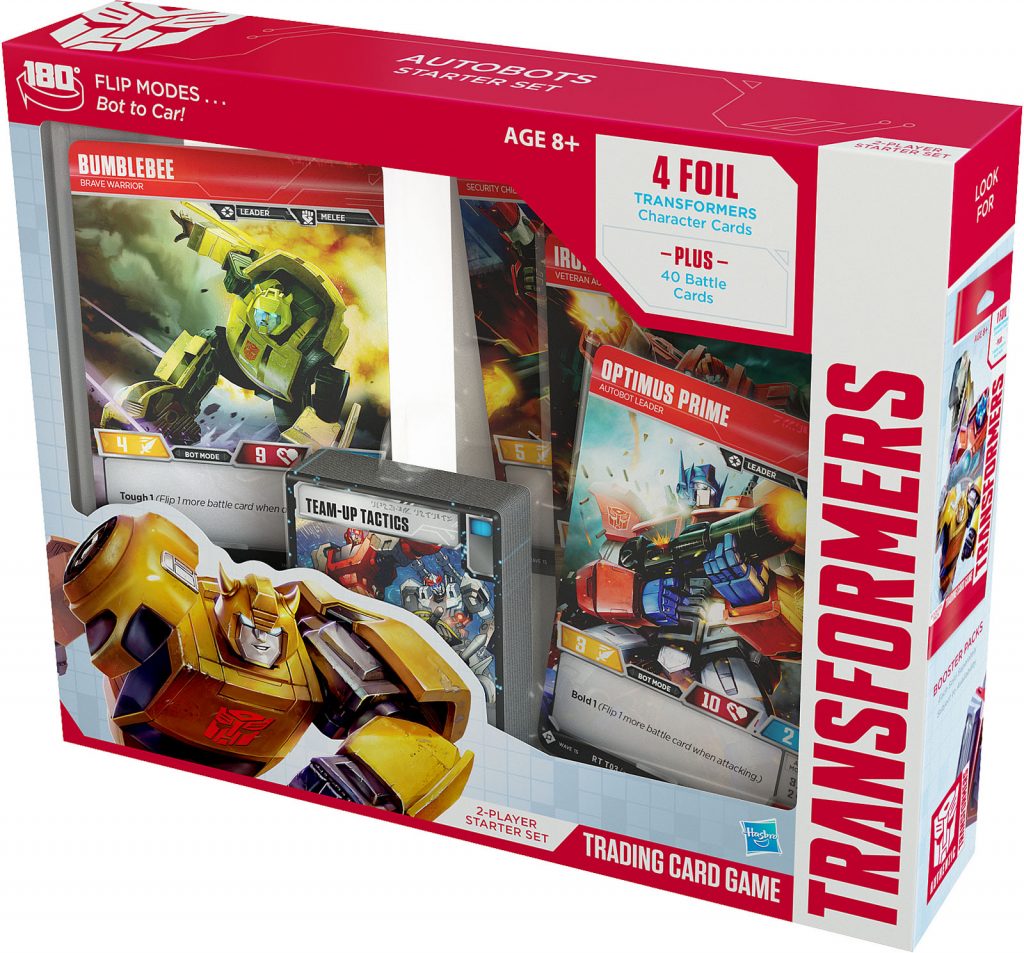