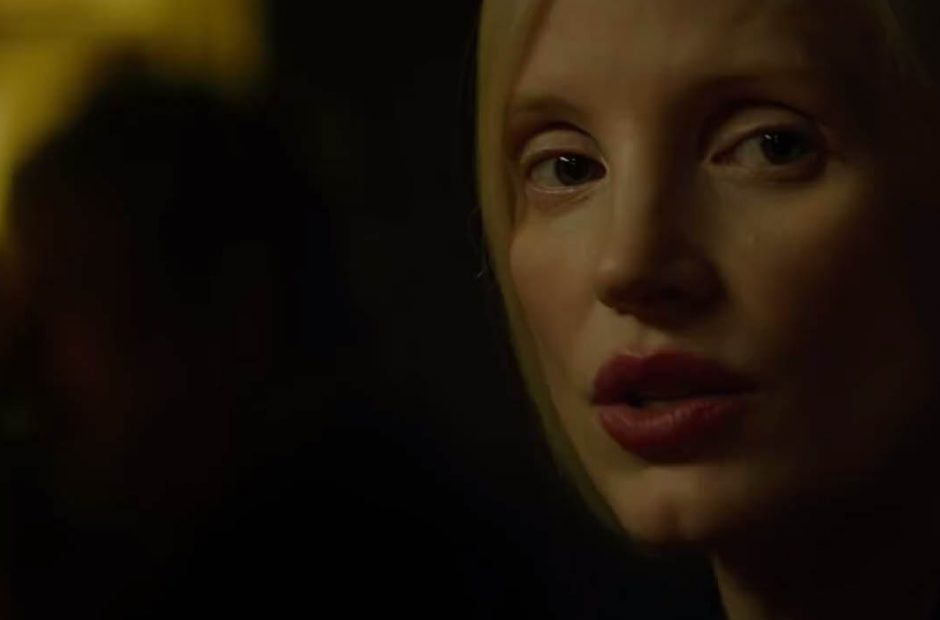 When Dark Phoenix hits theaters next year, audiences will be introduced to an unidentified alien character played by Jessica Chastain. According to director Simon Kinberg, because of comic storyline the movie is based on, he felt it was finally time for the X-Men to go cosmic.

As for who Chastain’s character is, Kinberg was coy about her identity, only revealing that she isn’t from Earth:

I’ll keep it relatively mysterious but it is a cosmic story in a way that is extraterrestrial, which is something we’ve never done in the X-Men movies before but is obviously something that is integral to the Dark Phoenix story so I felt like we couldn’t do what we did on X3 and ignore that.

Kinberg went on to say that Chastain’s character will take a lot of inspiration from Mastermind, an evil telepath, who had nefarious intentions regarding Jean in the comics.

Because Chastain’s character is an alien, some of Dark Phoenix will take place in space.

“There’s a fair amount that takes place in space, and the inciting incident that starts to turns Jean, let’s say, dark and fill her with this power that she can’t control happens in space,” Kinberg explained. “And then there are forces from space that come to Earth because of that.”

While the name of Chastain’s character hasn’t been revealed, many people believe she’s playing Lilandra, empress of the Shi’ar Empire. In the comics, Lilandra has a big connection to Charles Xavier, for what that’s worth.