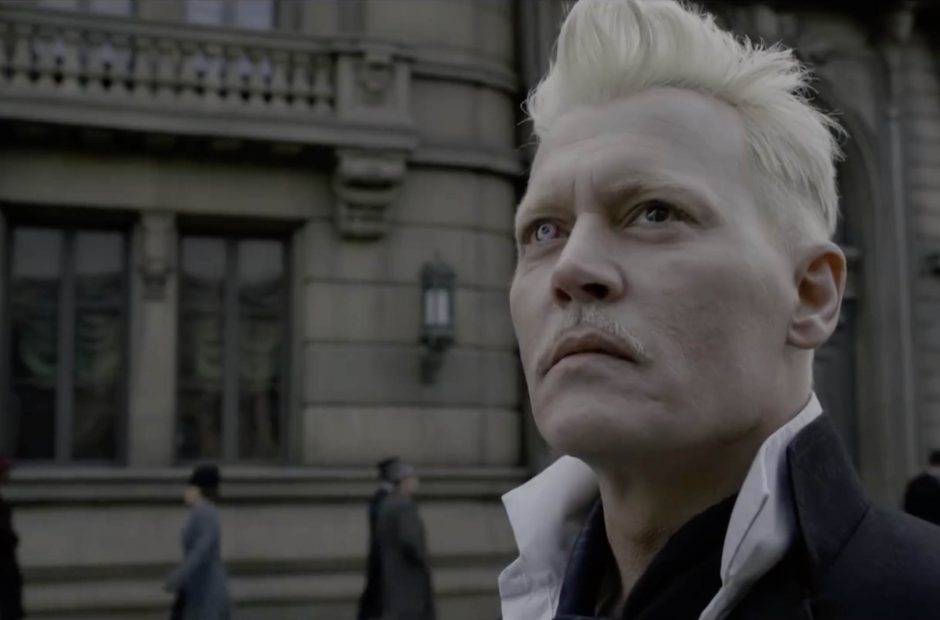 Warner Bros. has released the final trailer for Fantastic Beasts: The Crimes of Grindelwald, and with it came a huge reveal.

We’ve known for a while that Claudia Kim was playing a mysterious role, and the trailer finally revealed her character’s name: Nagini, otherwise known in Harry Potter lore as a Maledictus. In Harry Potter, Nagini is Voldermort’s snake and a horcrux.

In Fantastic Beasts 2, Kim’s character is a Maledictus, which J.K. Rowling says is a female who carries a blood curse from birth, eventually turning them into a beast. In the trailer, we see that Nagini is capable of shapeshifting into her snake form at will.

It’s an interesting twist to throw in there, considering these films take place well before the rise of Voldermort.

The rest of the trailer is filled with entirely new footage, giving us more of an idea of what the film will be about. Yes, we know that Newt will be tasked with hunting down Grindelwald, but we also see the many different beasts and locations the movie will highlight.

Oh, and there’s a fun scene in which Newt gets to apprehend his brother Theseus.

Fantastic Beasts: The Crimes of Grindelwald will hit theaters on Nov. 16.