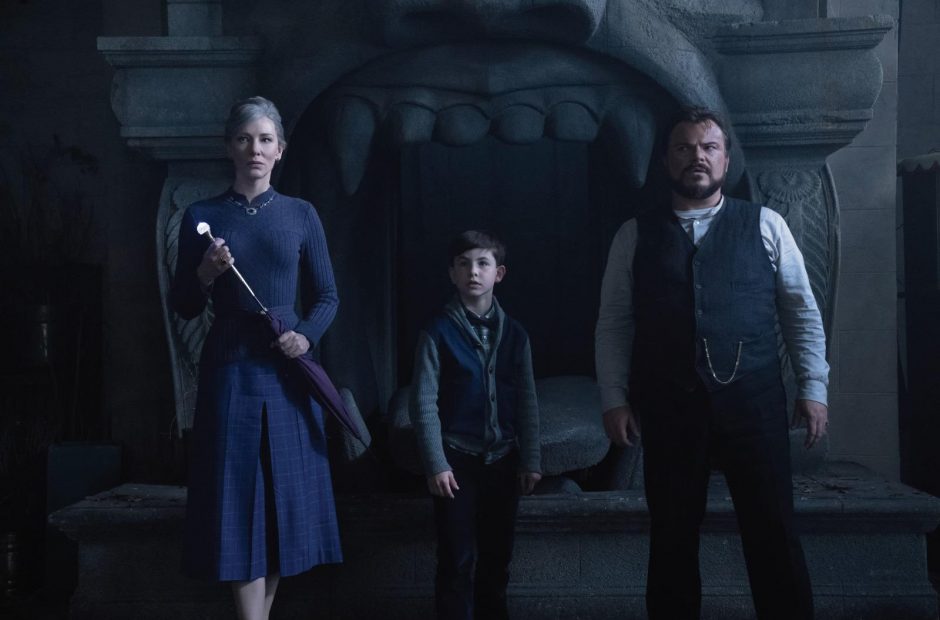 The Predator was not able to hold on to its spot at the top as it took a massive fall.

First place this weekend went to The House With a Clock in its Walls with $26.85M off of a $42M budget. It was an overperformance and makes you wonder how long the legs might be on it.

A Simple Favor had a healthy hold dropping just 35 percent and taking in $10.4M. Domestically it has hit $32.56M and $10M foreign for a total of $42.56M. A decline under 50 percent in the second weekend is seen as successful, so this is a good haul.

This week’s releases include Hell Fest, Smallfoot, and Night School.