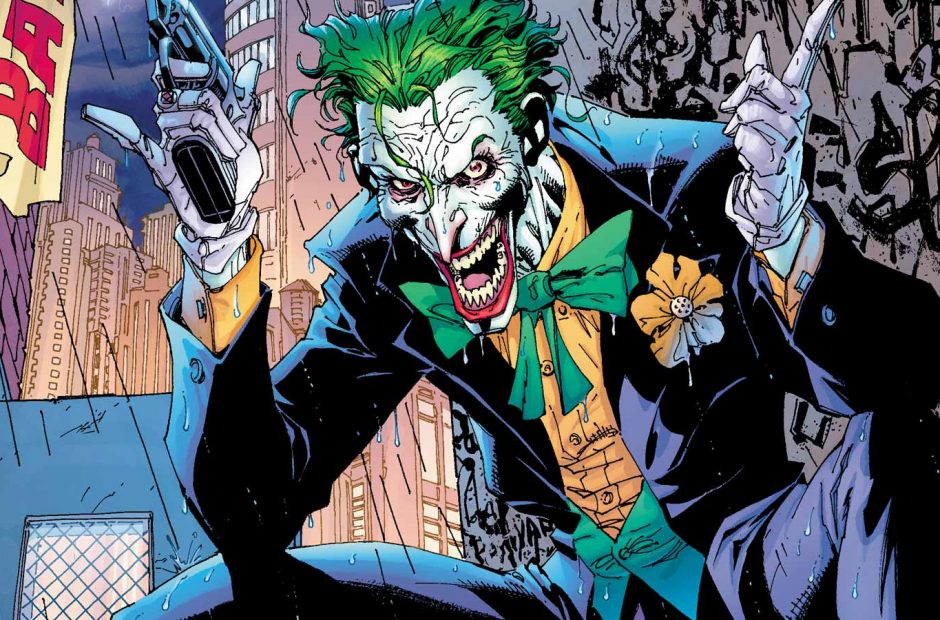 I was worried about this weird Joker project when it was announced, but as new photos work their way out, I’m getting ready to change my tune. This movie might be really cool. Check out these new set photos and video leaking out.

Courtesy of TMZ we have the first video of Joaquin Phoenix as the Joker himself.

The clip shows the Joker stepping out of a subway car while people run from the car to get out of his way. There’s not much to go on, but we can make a few guesses. In the background, we see other people wearing clown makeup and holding signs that say “Kill the Rich” and sport clown faces. Collider notes that someone spotted someone holding a “Clown4Mayor” sign, too. Arthur Fleck seems to be gaining a following as he begins his evolution from cruddy comedian to clown prince of crime.

A few Instagram accounts have posted clean shots of this new Joker, too:

New Joker footage and photos have been revealed and the internet is buzzing. Are we going to get a Cesar Romero-esque Joker? Is this just a costume he wears before transitioning to his final Joker look? So much speculation! Let us know your thoughts on this new Joker and how you think it will all play out. . . . . . . . #joker #batman #thejoker #joaquinphoenix #dc #dccomics #superheromovie #clown #movie #justiceleague #aquaman #superman #wonderwoman #cyborg #beastboy #raven #starfire #robin #thepenguin #theriddler #mrfreeze #poisonivy #harleyquinn #suicidesquad #jaredleto

This is a lot of footage of a movie in-production, but I think it might be intentional. This project has been met with skepticism from day one. The guy who directed The Hangover (Todd Phillips) pairing with the guy who directed Goodfellas (Martin Scorsese) to make a comic-book movie starring a weird method actor (Joaquin Phoenix)? But here we’re getting a look at a take on the Joker that I’m really digging. It pulls elements from his classic look, but it also emphasizes the clown aspect without going into Pennywise territory. It feels at first blush like something much more true to the character than Jared Leto’s “Damaged” Joker.

We know very little about the movie itself. It’s taking inspiration from the Scorsese-directed movie The King of Comedy, which came out in 1982 and starred Robert DeNiro, telling the story of a failed comedian’s obsession with a late-night host and eventually taking him hostage. We know the character’s name will be Arthur Fleck. Robert DeNiro, Marc Maron, Zazie Beetz, Glenn Fleshler, and Brett Cullen are set to feature in the movie, too. That’s about it.

Of course, the movie is still deep in production, but consider me excited until further notice – this looks really cool. DC says this movie isn’t part of the DCEU, but with DC’s movie universe in disarray, we would’t be surprised if DC used this movie to dovetail into Matt Reeves’ upcoming Batman project, introducing the as-yet-uncast new Batman ahead of his debut. Ben Affleck hasn’t been officially ousted as Batman, but it seems to be all but a done deal.

A post shared by Empowering Entertainment (@empoweringentertainment) on Sep 23, 2018 at 10:59am PDT

The Joker movie, meanwhile, is currently set to hit theaters on October 4, 2019. 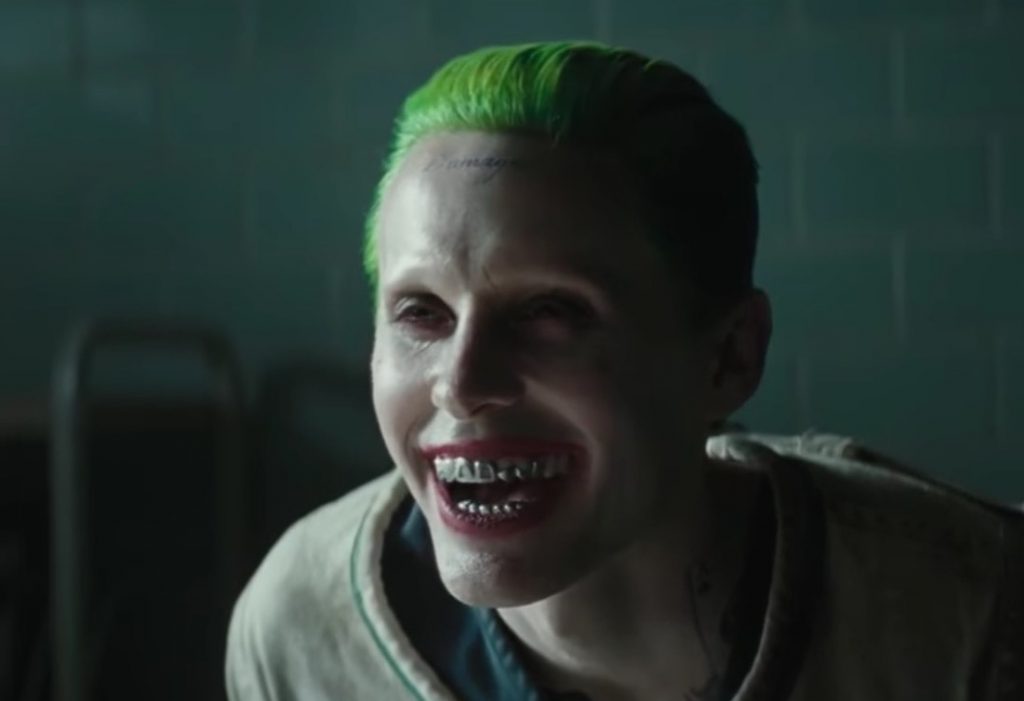