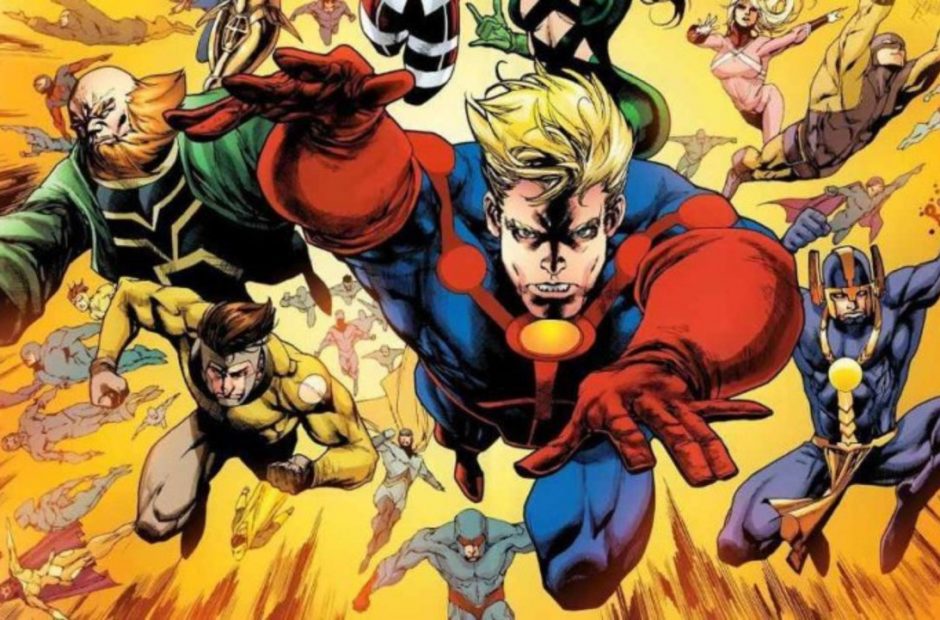 When Marvel had decided to make the Guardians of the Galaxy a part of the Marvel Cinematic Universe with James Gunn at the helm, the two big questions on everyone’s lips were “Guardians of the what now?” and “What? The guy from Project Runway?” Now, the comics giant is looking to bring one of its lesser-known properties to the big screen with a relatively unknown director in charge: The Eternals will be directed Chloe Zhao.

The Eternals are nothing new for Marvel. The series first debuted back in 1976 when legendary creator Jack Kirby (Captain America, X-Men) returned to Marvel after a stint at DC. In the fiction, the Eternals are an immortal offshoot of humanity created by the same beings that created humanity itself, the Celestials. In the MCU, we’ve already met characters who appear in the comics as Eternals and Celestials: Thanos is a third-generation Eternal, while Guardians of the Galaxy Vol. 2 villain Ego is – er, was – a Celestial. The giant floating skull featured in the Guardians movies called Knowhere is the head of a dead Celestial. These immortal beings in general have acted as protectors of humanity across millennia, but Thanos proves that that’s not always the case.

How exactly the Eternals will manifest in the movie is a question we’ll have to wait for – Thanos may not be considered one of these beings, for example. The MCU tweaks and remixes Marvel lore as necessary to make the machine work.

As for director Chloe Zhao, the Chinese filmmaker has eight films under her belt, but her latest, The Rider, is the one that has garnered her the most critical acclaim. Zhao being selected is certainly an aftershock of the reception and success of movies like Thor: Ragnarok and Black Panther – she’ll be the first woman of color to helm a Marvel movie, which is a significant move for such a big franchise. Directors like Ragnarok‘s Taika Waititi and Black Panther‘s Ryan Coogler have helped prove that small independent directors with different points of view can bring huge Marvel movies to screen that both feel authentic to the property and noticeably reflect the director’s vision. James Gunn can’t be overlooked, either, as he played a pivotal role in turning the B-level Guardians into a well-known property. 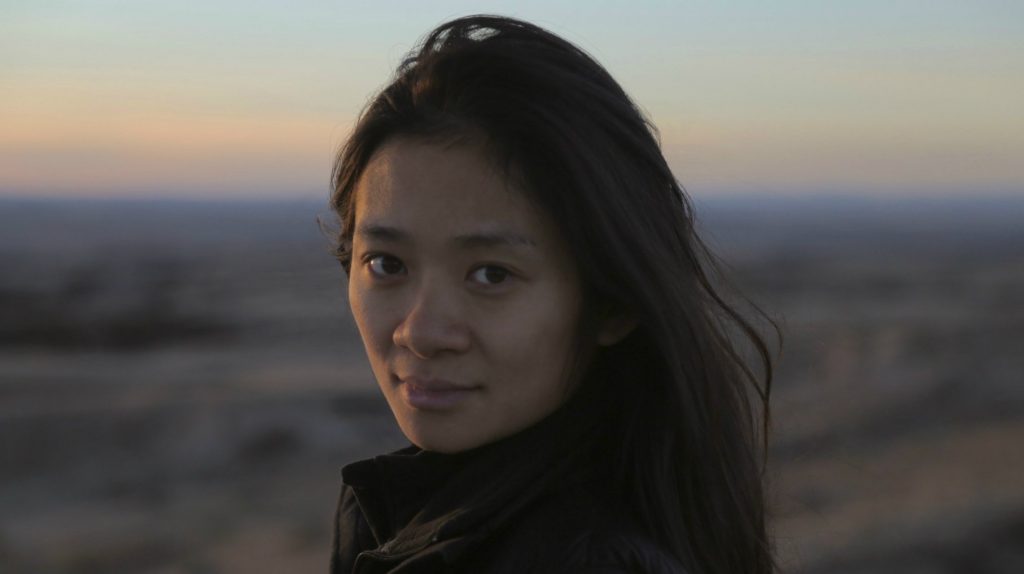 The Eternals doesn’t have anything resembling a release date or even window. Zhao is already working on a project for Amazon Prime, and Marvel isn’t talking about any unannounced movies until after Avengers 4 is out in theaters. But we’re excited – Marvel is successful enough that it’s starting to wander into the weirder parts of the Marvel canon. The Eternals have been around forever, but aside from some short-lived series and some limited mini-series, they’ve rarely been the center of attention in the way this movie would highlight them.  If Guardians has taught us anything, it’s that Marvel’s long history of characters and concepts is ripe for adaptation under the right hands. 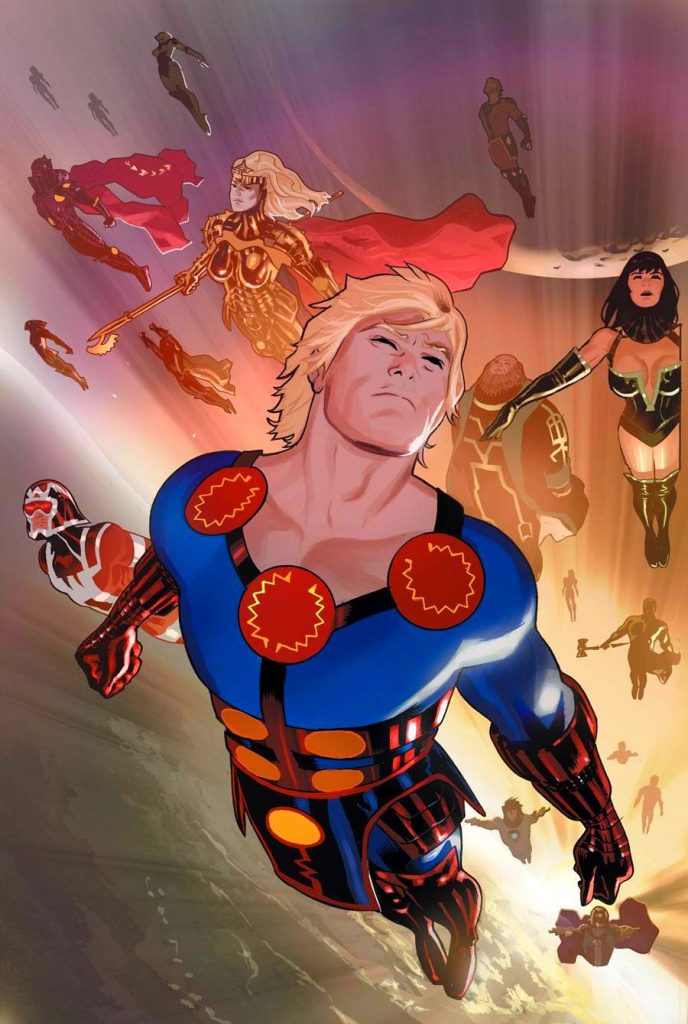