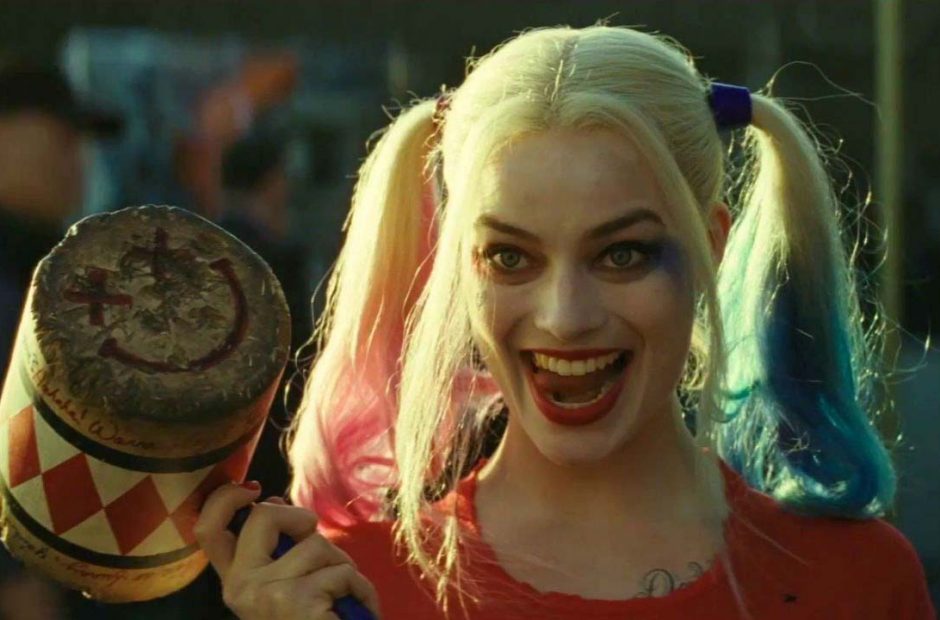 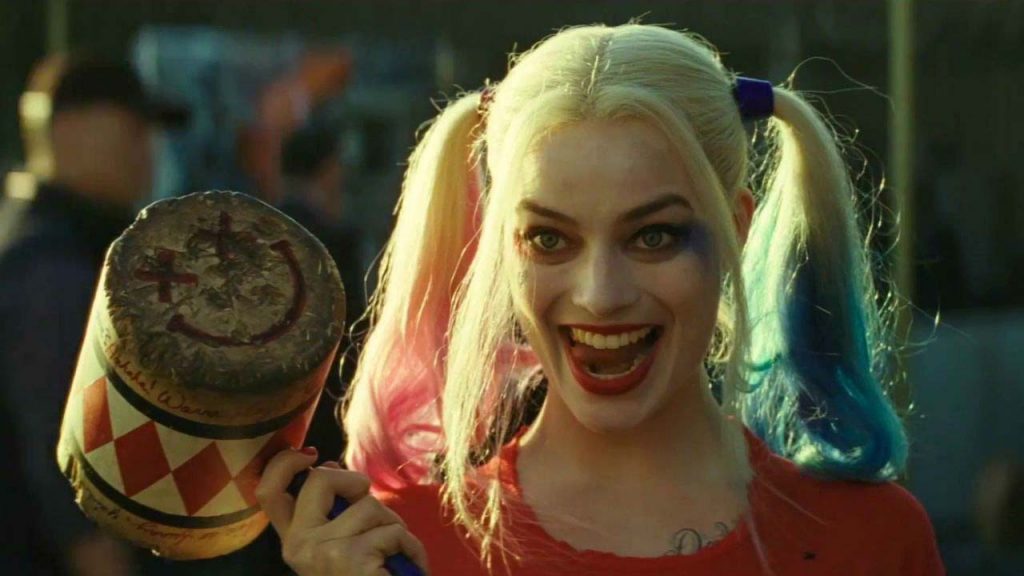 The lineup of DC films is starting to fill out, with Margot Robbie’s Birds of Prey nabbing a February 7, 2020, release date. The movie will see Robbie reprise her role as Harley Quinn, whom she played in 2017’s Suicide Squad.

Bird of Prey will arrive just a few months after Wonder Woman 1984, which is already well into production. At the moment, we don’t know anything about Birds of Prey, though it was recently revealed that Cathy Yan will direct.

It’s been a pretty quiet year for the DCEU, with only Aquaman hitting this December. But things are set to pick up next year, with Shazam!, The Joker (which is technically unrelated to the others), and Wonder Woman 1984 all expected to release.

Once casting is finalized, hopefully we’ll learn more about what Birds of Prey will be about.