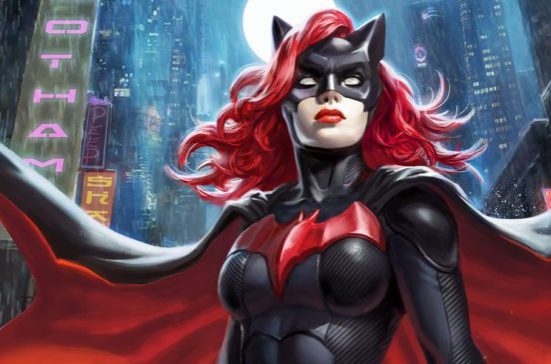 Four years running, the expanded CW-DC universe, which began with Arrow and has blown out to include 20-plus heroes across five (soon six) shows, has punctuated its fall season with a massive crossover that brings the shows together like those awesome super-sized Annual comic books. Each year, the mini-series gets an overarching title and a night on each show to tell the story. This year, CW’s big DC event will be called Elseworlds, the CW has announced.

The Elseworlds event will kick off with The Flash on December 9. The next night will be Arrow, followed on Tuesday by Supergirl. Each of the three episodes kicks off at 8 p.m. EST. Each of the shows are on special nights this year, moving from their usual slots to make this a truly special (and slightly confusing) event.

You may have noticed that Legends of Tomorrow is missing from the lineup, and that Black Lightning still isn’t part of the crew. The CW is going smaller this year. Instead of trying to unite everyone, the core team will unite with a hero new to the Arrowverse: Batwoman. Batwoman will be played by Ruby Rose, who will continue to play her if the currently-planned show moves to series next year. Tyler Hoechlin will reprise his role as Superman, while Lois Lane joins the cast played by Bitsie Tulloch. Cassandra Jean Amell will play Nora Fries, the wife of Mr. Freeze, and LaMonica Garrett will appear as a cosmic being called The Monitor.

Comic fans are familiar with the title, too. In DC Comics, Elseworlds is how creators explore weird, alternate stories without breaking the sacred continuity of ongoing storylines. This license to be creative has spawned some of DC’s best stories over the years. Tales like Flashpoint, Red Son, Gotham by Gaslight, and Kingdom Come, all considered among the best DC comics, are all tagged with the Elseworlds label.

It’s unknown right now how the  Elseworlds title will work into what’s happening on the show. The writers didn’t pick that name for no reason. The show could take place outside the other series’ continuity, for example, putting Flash, Arrow, Supergirl, and Batwoman all in the same world without interrupting any of the existing storylines. It could put Batwoman in her own universe separate from the other shows. With the Monitor involved, anything could happen. Cosmic beings and all, you know the drill.

I was a little worried about how this year’s crossover would shape up, considering that last year’s was absolutely gigantic – and a total blast. This one is shaping up to look like a lot of fun and to offer a lot of stuff we haven’t yet seen on Arrowverse shows. 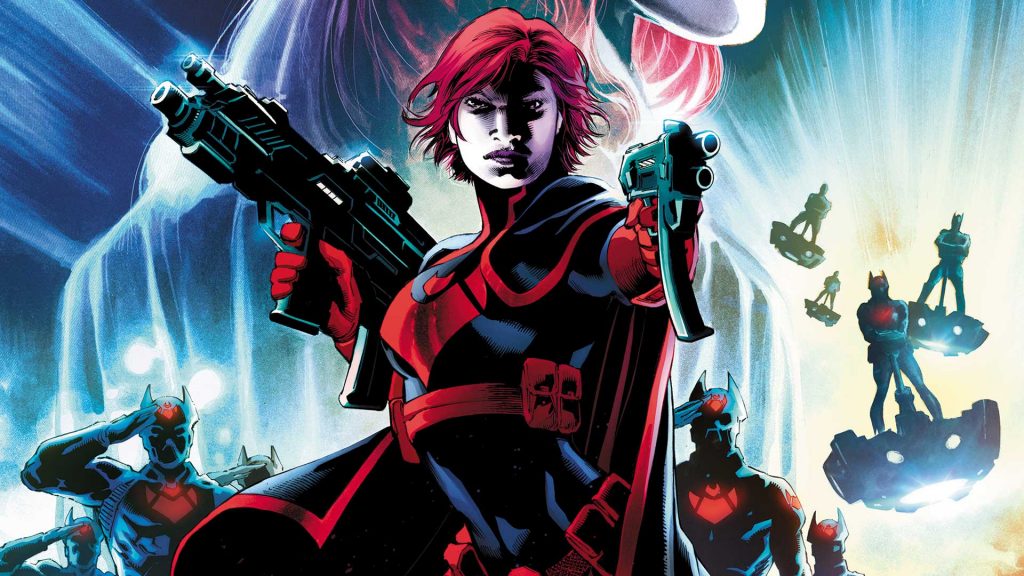