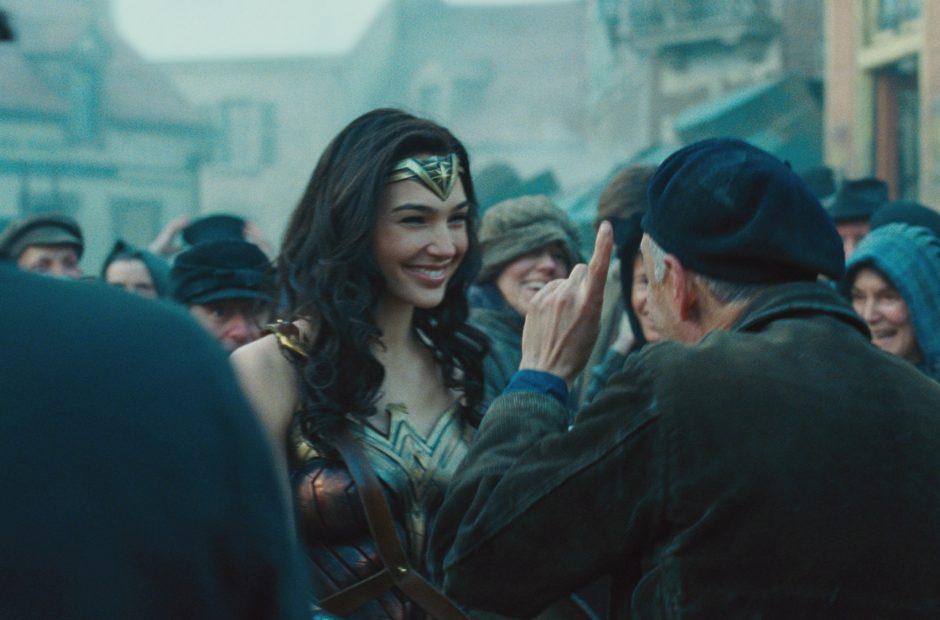 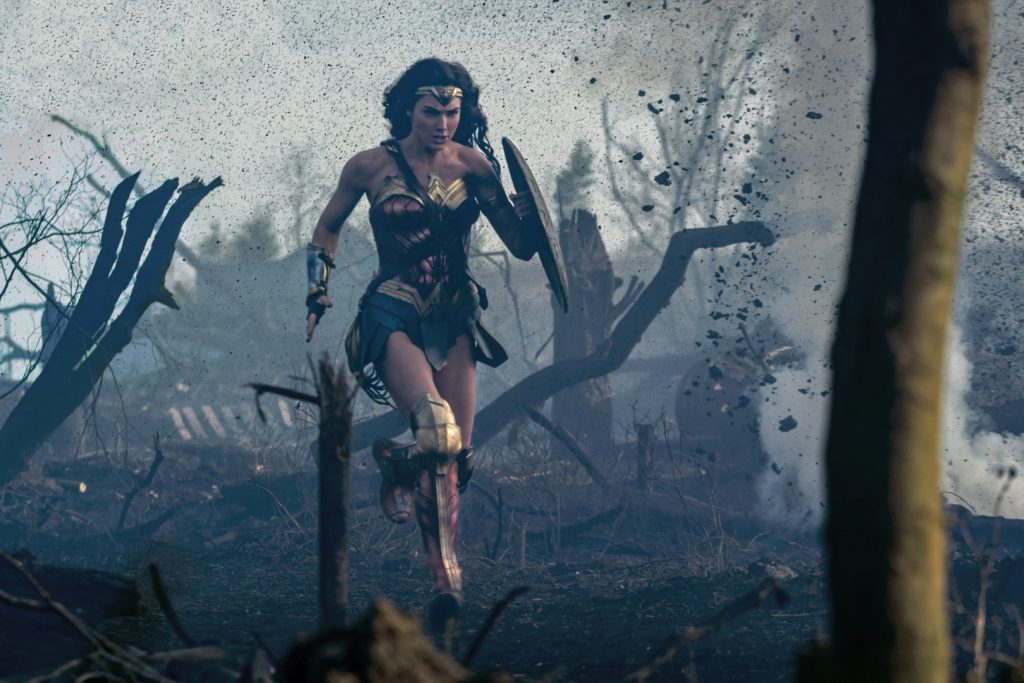 Since it was revealed Steve Trevor would return in Wonder Woman 1984, people have been trying to figure out how he’s still alive. Or, more accurately, how he came back to life. Thanks to a new report, we may have our answer.

According to SuperBroMovies, Trevor’s return from the dead might have to do with the character being played by Pedro Pascal. Turns out, Pascal’s character is a “god in disguise, similarly to Ares in the first film.” The report claims, however, that he’ll affect the story in a very different way.

Apparently, Diana Prince (a.k.a. Wonder Woman) makes a deal with Pascal’s character to bring Trevor back from the dead. With powers like that, some are speculating that Pascal is Hades, though the report doesn’t confirm or deny if that’s accurate.

Either way, in exchange for bringing Trevor back to life, Diana allegedly agrees to do the bidding of Pascal’s character. If true, we can all but guarantee that her deal with the devil will go very wrong.

When Trevor returns, it’s unclear how big of a role he’ll play in the narrative. He was an important part of the first movie, and if Diana is going to such great lengths to bring him back, it’s safe to say he’ll play a big part when Wonder Woman 1984 hits theaters next November.