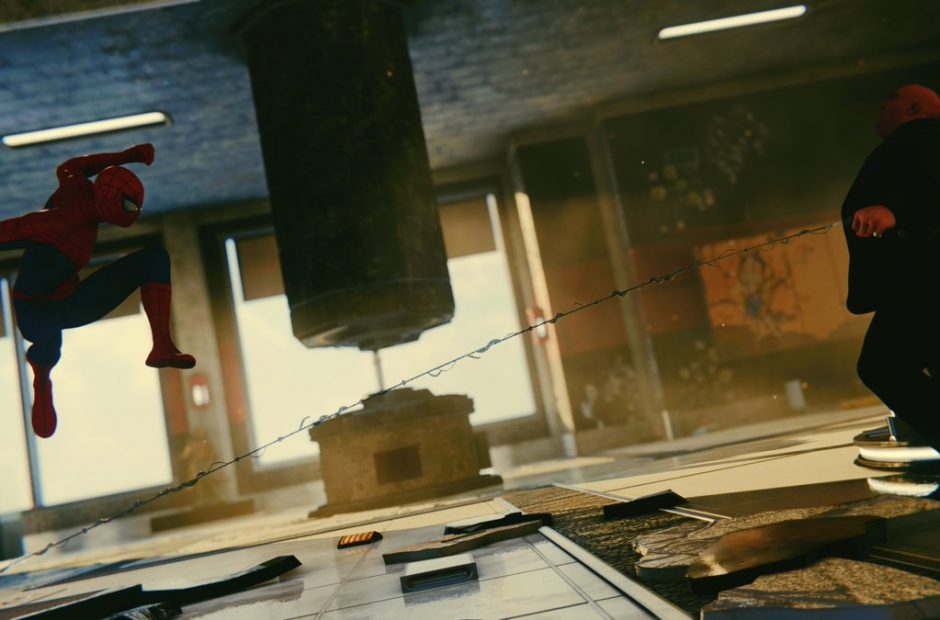 Of all the shows Marvel and Netflix have brought to life, Daredevil is the one that most clearly adheres to its comic book roots. We saw Daredevil step into his suit by the end of the first season, and even his pre-superhero costume was a comic-book classic. Now, another character from the show is stepping into their comics-classic duds.

Spoilers ahead if that kind of thing seems like a spoiler to you.

That’s right – Wilson Fisk is donning the white jacket we know and love from the comics. When Daredevil and Kingpin showdown again this fall, it’ll be something straight out of the comics.

While it’s no secret that we dig the Marvel Netflix Universe here at The Nerdy, and while some of the shows’ best moments are from shows other than Daredevil, that first show is the truest. We’ve seen Daredevil don the horns, Punisher the skull, and now Kingpin the white jacket. If anything has me excited about Daredevil season 3, it’s the return of Vincent D’Onofrio as Wilson Fisk. He was a major highlight of the first season and his reduced role in the second was noticed.

Now he’s coming back to help usher what looks to be one of Matt Murdock’s most famous storylines, “Born Again,” which has the Devil of Hell’s Kitchen watching his life destroyed as the Kingpin discovers his true identity and picks his life apart piece by piece.

This is going to be awesome. Daredevil season 3 hits Netflix on November 19, 2018. 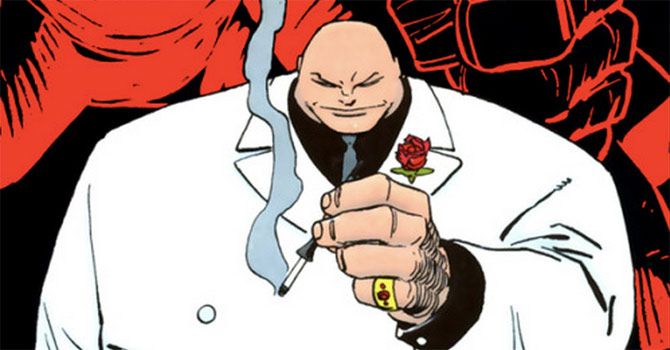