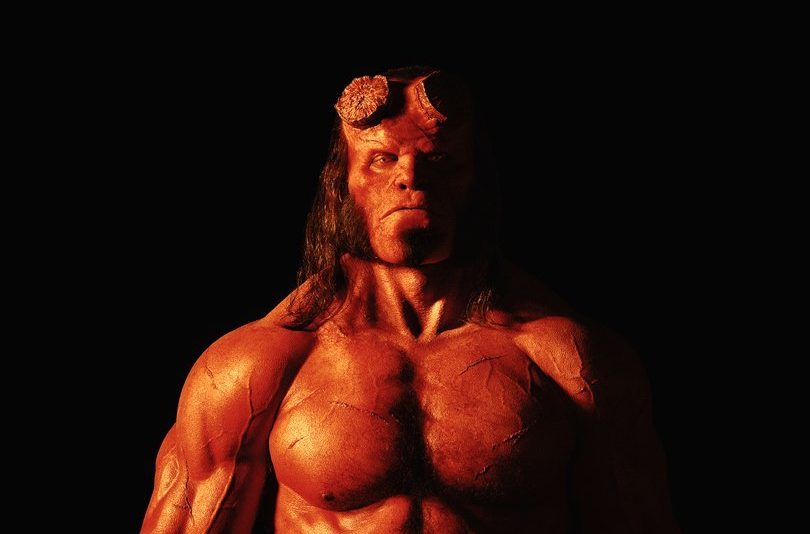 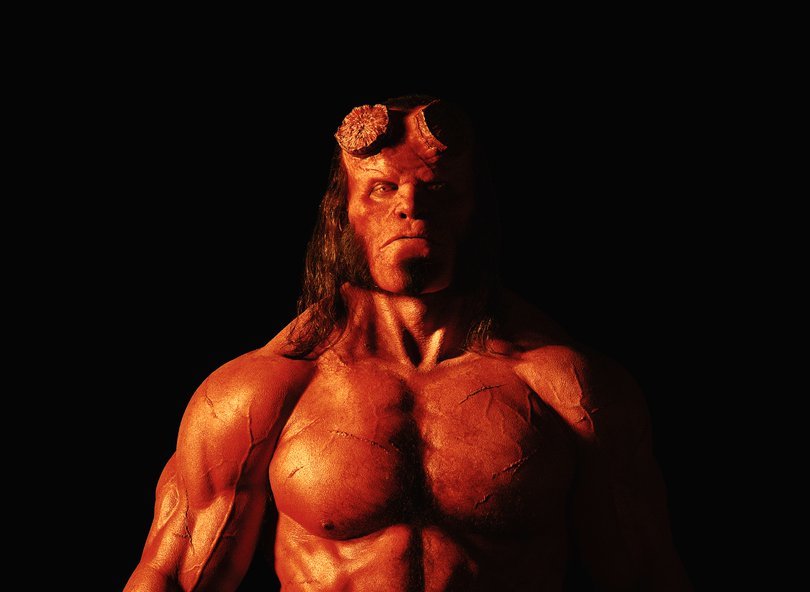 Looks like we’re going to have to wait a little longer to watch David Harbour’s Hellboy reboot. The movie, which was slated to arrive into theaters January 11, 2019, has been pushed back by four months to April 12, 2019, according to studio Summit Entertainment.

The studio did not provide a reason for the delay, but it was likely done to give the project more time to develop. Hellboy will try to put the impressive work done by Guillermo Del Toro and deliver something fresh, which is a tough task to accomplish.

While the new release date will give Hellboy a chance to become a better movie, it will also face stiffer competition. It will open one week after Warner Bros’ Shazam! and go against the Robert Downey Jr. vehicle The Voyage of Doctor Dolittle.